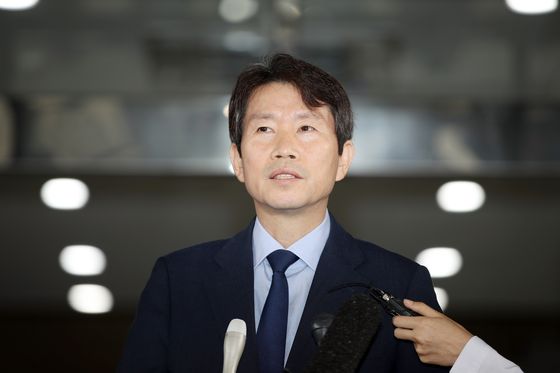 
North Korean state media Tuesday obliquely expressed interest in South Korea’s new lineup of diplomatic and security officials, signaling that Pyongyang may be receptive to overtures from Seoul if they come independently of the United States.

Uriminzokkiri, a state-run outlet in Pyongyang that primarily covers news on South Korea, quoted part of an editorial run by Jaju Sibo, a pro-North online news outlet in South Korea, that said there was “much expectation about Lee In-young and Im Jong-seok” among the officials tapped in a major reshuffle by Seoul’s Moon Jae-in administration.

Lee, a four-term lawmaker of the ruling Democratic Party (DP), was picked to lead the Ministry of Unification, Seoul’s top inter-Korean body, while Im, Moon’s former chief of staff, was appointed an advisor to the president on security and unification affairs.

“The expectations stem from the fact that [Lee and Im] were both chairmen of the student activist group Jeondaehyup, which fought for the principles of independence, democracy and unification,” the Jaju Sibo wrote.

“There is much interest in the two figures’ future actions given that they have both criticized the issue of the South Korea-U.S. working group.”

While not a direct endorsement of the two figures, Uriminzokkiri’s decision to run the editorial suggests the regime is holding out on hope that Lee and Im may steer Seoul’s inter-Korean policy toward a course less inhibited by U.S. influence.

On his first day of work earlier this month, Lee hinted the South could take on its own to improve ties independent of the so-called working group with Washington, referring to the consultative body launched by the allies in 2018 to coordinate North Korea policy. 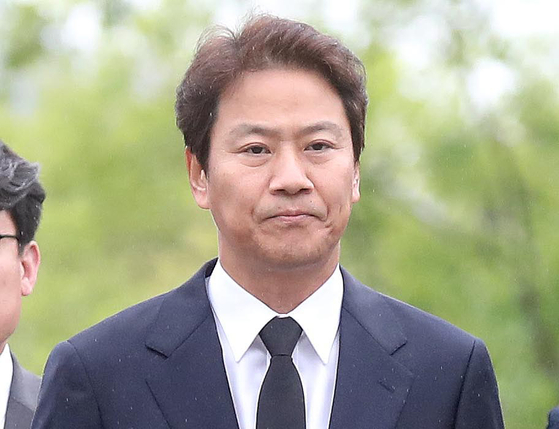 
Pyongyang has objected intensely to Seoul’s commitment to the working group, calling it a sign of South Korea’s subservience to the United States. Lee’s remarks suggested the South could decouple some of its initiatives from the body in the pursuit of a “creative” approach that its top officials have raised as a means to ameliorate ties with the North.

Im, in a rare interview with a media outlet in May, also said the Unification Ministry should act independently of the working group in order to become a more relevant actor in inter-Korean relations.

The Jaju Sibo article went on to stress that moving Seoul away from a U.S.-dictated policy would “not be easy,” as it would require more than just words, but a “philosophy and bravery” required to stand up against Washington.

That spirit of defiance against the United States was embodied by Jeondaehyup, the editorial claimed, stressing that the figures must prove their commitments to these beliefs by “calling for an end to the South Korea-U.S. working group,” as well as the terminal high altitude area defense (Thaad) anti-ballistic missile defense system and the combined military exercises between South Korea and the United States.

Jeondaehyup, which in English translates to "National Council of University Student Representatives," was an influential left-wing student union active in South Korea throughout the 1980s that fought against the ruling military junta at the time.

Lee was the group’s first chair after unifying an array of student groups at the time. Im served as its third leader, organizing student Lim Su-kyung’s famous visit to Pyongyang in 1989, for which both figures were jailed in accordance with Seoul’s National Security Law.