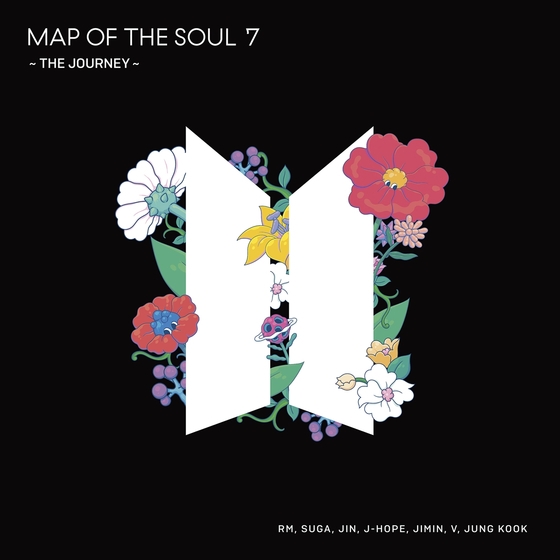 The album, which was released on Wednesday, sold 447,869 copies on the first day of its release, topping the charts. It was the highest first-day sales for any album released in Japan this year, and a record for first-day sales by any foreign artist.

"Map of the Soul: 7 – The Journey" also topped iTunes' Top Albums charts in 81 countries including Japan, the United States, Canada, Britain, Germany and India on the day of its release.

The 13-track album features Japanese versions of tracks on “Map of the Soul: 7, " released last February, including “ON,” and “Black Swan,” as well as two original Japanese tracks, “Stay Gold” and “Your Eyes Tell.”

BTS Black Swan Stay Gold ON Your Eyes Tell Map of the Soul: 7 – The Journey Oricon