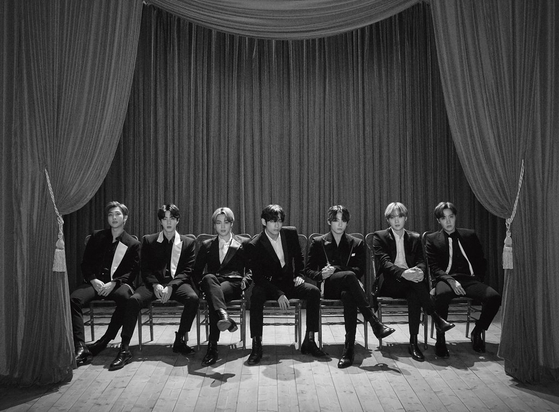 
Three BTS albums made the Billboard 200 chart this week.

On Billboard's World Albums chart, "Map of the Soul: 7," "The Journey," and "Love Yourself: Answer" were top three.

NCT 127's repackaged second full-length album "NCT #127 Neo Zone: The Final Round" was No. 171 on the Billboard 200 this week and has been on the chart for five weeks straight.