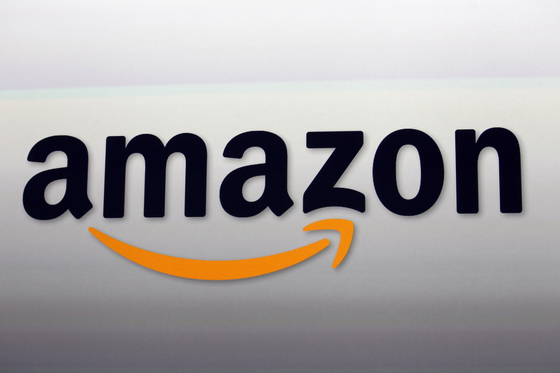 According to local reports Tuesday, the Seoul Regional Tax Office embarked on a tax investigation on the company in January 2019 and concluded it owed 150 billion won after receiving input from Amazon’s global headquarters and the Korean office. Amazon reportedly settled that bill in full without challenging it in November last year.

Neither the tax service nor Amazon Web Services Korea have confirmed the reports.

Until now, corporate tax occurred from revenue in the Korean market was mostly sent to U.S. tax authorities. The basis was that the U.S. company’s headquarters were located in the United States, while its Korean offices are supportive operations for regional sales activities. In other words, Korea did not have a “permanent establishment” which creates tax liability.

However, local tax authorities did not agree: Amazon Web Service Korea was operating a large business inside the country and therefore the tax occurring from that revenue should be paid locally. In 2018, Amazon had a 51 percent market share in the corporate cloud market, according to research firm IDC.

The company is not obliged to disclose its financial performance in Korea, but industry watchers estimate that Amazon’s cloud service generated 1 trillion won in sales revenue last year.

Tax has been a reoccurring issue for international IT firms operating in Korea, due to controversy that there is an “unfair” business environment for domestic IT firms, which are under a stronger obligation regarding tax and regulations compared to their global competitors.

The argument that having no permanent, brick-and-mortar establishment in Korea negates the need to pay all tax or follow all regulations has been especially controversial, as most global IT companies don't have data servers here.

But local tax authorities have made it clear that foreign IT firms do have an obligation to pay tax in Korea.

“If there are circumstances like the local affiliate repeatedly exerting rights as a contract signatory, it is possible [to claim tax from foreign IT firms]. It’s not easy, but it is possible as long as we have grounds,” answered Kim Myung-joon, head of the NTS’s Seoul regional office during a parliamentary inspection of government offices last October.

Google Korea also paid a large sum of 600 billion won in corporate tax earlier this year in January but afterwards filed a complaint with a tax tribunal. The NTS based the sum on the judgement that Google had not properly paid taxes for profits generated in the country. If the tribunal rules in favor of Google Korea, the company can get this money back. If it doesn’t, Google could start a lawsuit against the NTS.

What’s the emoji for an audit?