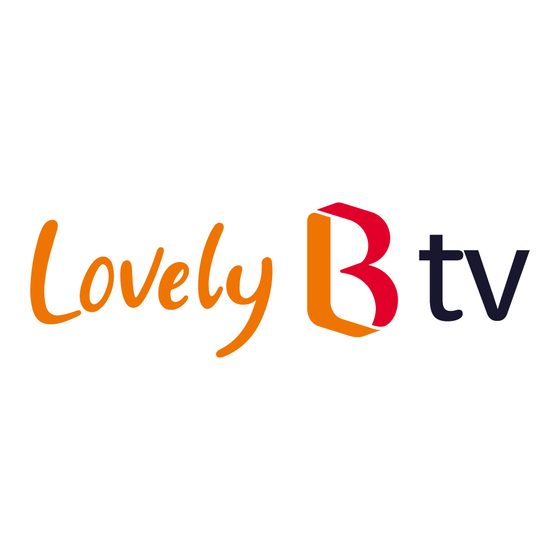 
The large-scale reforms to the service come after the IPTV provider merged with t-broad, Korea’s second largest cable TV operator, in April. For the upgrade, SK ran a survey on 8.5 million B tv subscribers.

In terms of content, survey participants, especially those in their 30s and 40s, complained that the service was short on educational videos for children. The content that was provided was often not free, creating price barriers. Addressing those issues, B tv from next month will introduce content exclusive to the service made in collaboration with institutions like Yoons Smart Learning, one of Korea’s largest English education companies.

A new subscription service will be launched for frequent buyers of the latest movies and foreign TV series under the name Ocean. Most IPTV services require customers to pay for recently released movies on top of their monthly subscription fee.

Ocean’s monthly subscription plan will provide access to such movies and more than 17,000 episodes of foreign television series, without additional payment.

Another major part of the reform is strengthening the smartphone app, Mobile B tv. SK not only upgraded the user experience design for smartphones and tablets, but will also allow one account to be shared by up to four people. Any video purchased via TV can be watched on portable devices and vice versa. This year, SK is planning to allow users to purchase videos and send them as gifts to others.

A cheaper subscription plan will be added for users that join the IPTV service through the company's website, instead of brick-and-mortar stores or telemarketers. Most IPTV service subscriptions come with promotional gifts, but SK’s “The Slim” plan will offer discounts instead.