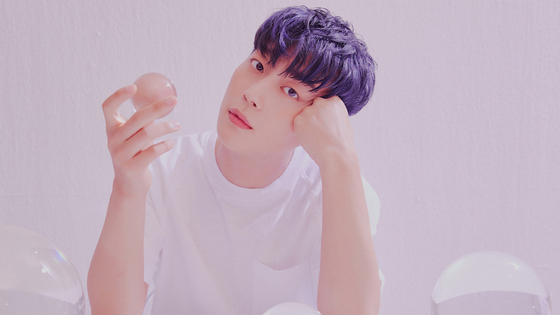 Yoon Du-jun, leader of boy band Highlight [AROUND US ENTERTAINMENT]


Yoon Du-jun, leader of boy band Highlight, will release his first solo album on July 27, his agency Around Us Entertainment said on Wednesday.

According to his agency, Yoon's new album "Daybreak" will feature five songs including the lead track "Lonely Night" as well as "0:00am," "Full of Love," "Save Me" and "Be My Light."

"The track list follows through the flow of time, which starts from midnight and onward into the morning," the agency said.

"The album will be a consolation to listeners and tell them 'You're not alone.'"

Yoon debuted as a part of boy band B2ST, or Beast, in 2009, which changed its name to Highlight in 2017. He has also been active as an actor.

He recently finished his two-year mandatory military service in April.