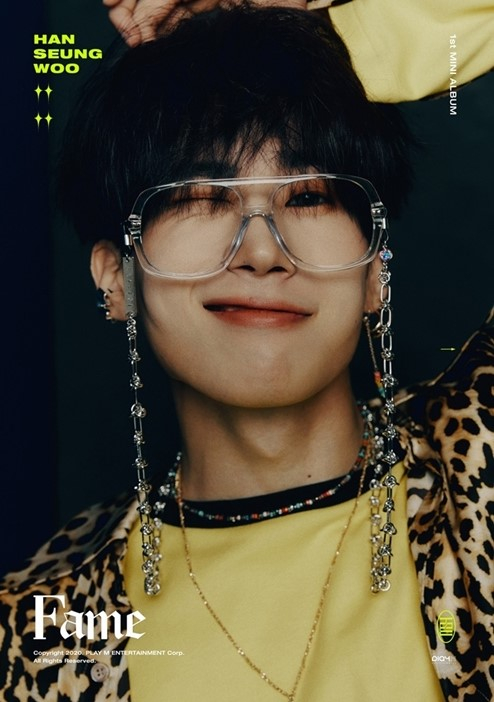 
Han Seung-woo of boy band Victon will be making his solo debut, his agency PlayM Entertainment said on Monday.

Han will drop his first EP "Fame" on Aug. 10, as his will to "prove himself as a solo artist" according to the agency.

Han debuted with boy band Victon in 2016 and took part in the fourth season of cable channel Mnet's "Produce" audition series in 2019.

He was voted into the final project band X1 to debut as a result of the show, but the group was disbanded earlier this year due to vote rigging scandals surrounding the show's producers.

"Fame" will be led by the track "Sacrifice," the lyrics of which were written by Han and sends the message that he will sacrifice anything and everything for the one he loves. Producer Jinbyjin wrote the music for the song.