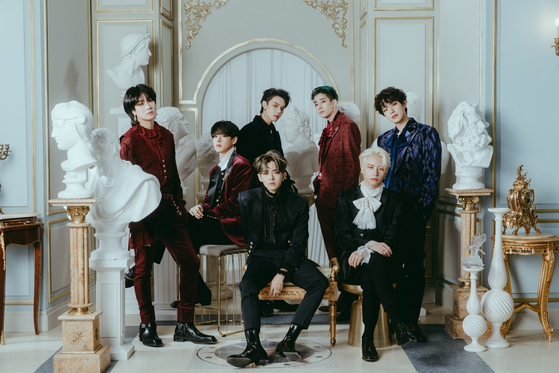 
Victon said it will be releasing a special song for fans to celebrate the fifth anniversary of the boy band’s debut. The special “fan song” will be released on Nov. 9.

PlayM Entertainment said Monday that the new song will be the boy band’s first release since it dropped its first full length album “Voice: The Future is Now” in January.

The label also added that the six members worked on writing the lyrics thinking about the fans and their love over the past five years.