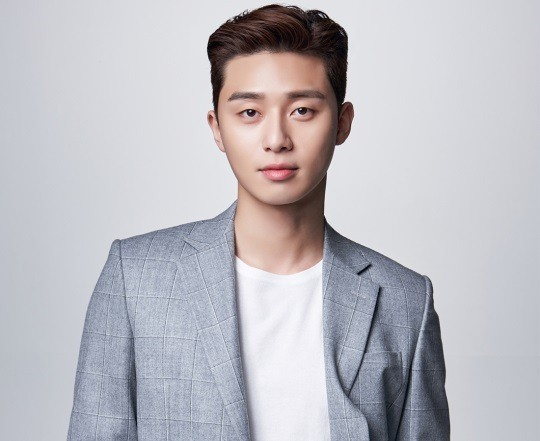 Celebrities are doing their part to help relieve the catastrophe brought on by the ongoing rain in Korea, which has caused immense unexpected damage in numerous areas around the country.

Park also made a 100-million-won donation to the Hope Bridge Association to help the victims of the wildfire in Gangwon last year in April. 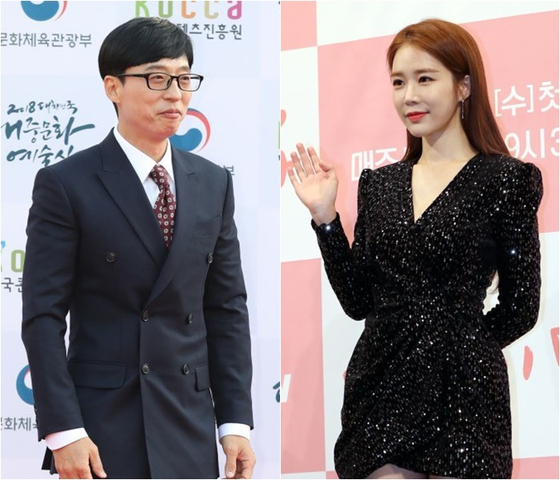 The fund will be used to help the victims and restore damaged facilities from the unexpected torrential rains, the association said.