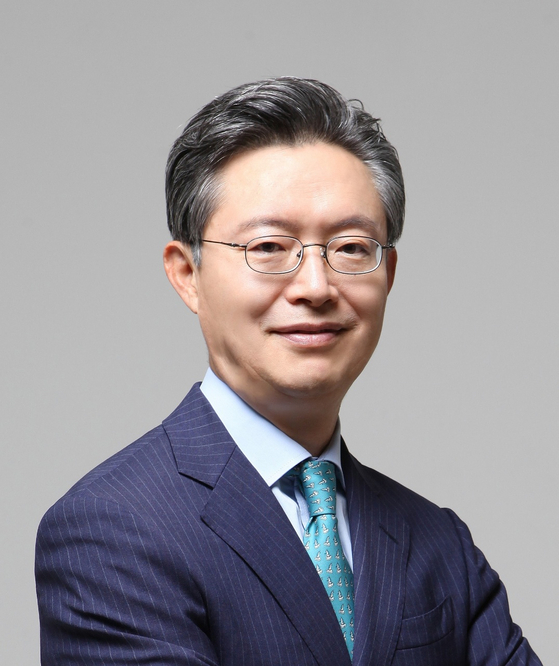 Hwang Joon-kook, former ambassador to Britain, has been tapped as the fundraising manager of presidential candidate Yoon Seok-youl on Sunday. [YONHAP]

“Former Ambassador Hwang has served in the government for the past 30 years or so,” a press relations officer of Yoon’s campaign said in a statement on Sunday. “Yoon picked Hwang as his campaign fundraising manager because he felt that he and Hwang share an understanding on best governance [..] Hwang readily accepted.”

The officer said the fundraising activities are set to launch at the end of this month.

Hwang, 61, has an undergraduate degree in economics from Seoul National University and a graduate degree in politics from Princeton University. He passed the foreign service exam in 1982, and has served in Korean Embassies in Britain, Saudi Arabia and the United States, the United Nations headquarters, and as a special representative for Korean Peninsula peace and security affairs. He was Korea's ambassador to Britain from 2016 to 2018. After his retirement in 2018, he has been teaching at Hallym and Yonsei universities.

With Hwang, Yoon’s campaign now consists of seven members, each overseeing a team, including Lee Sang-rok, a former reporter, who oversees press relations, and former Deputy Minister of Science, ICT and Future Planning Lee Suk-jun, who will be drafting Yoon's strategies on economic policies.

Yoon stepped down as prosecutor general in March in protest of the Moon Jae-in administration’s attempt to weaken the state prosecution agency. He declared a presidential bid in June. He has been topping presidential polls for months.