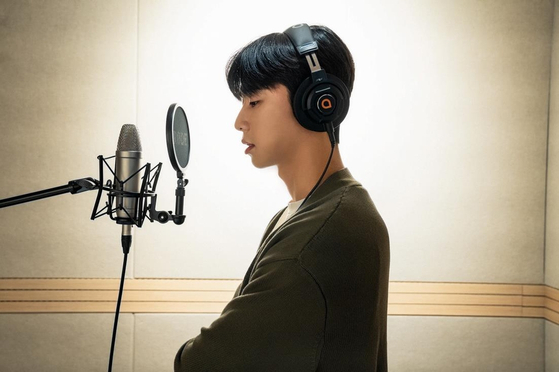 Park, who played the main character Park Saeroyi in the JTBC drama series “Itaewon Class,” has been serving as a WWF goodwill ambassador since 2017. In one of the four videos, Park delivers a campaign message that the clothing and textile industry should reduce its environmental impact through resource circulation and conscious consumption.

In addition to Park, actors Bae Doona and Oh Ji-ho also narrated the “Listen to Clothes” videos to raise awareness of the damage that the clothing and textile industry causes to the environment.