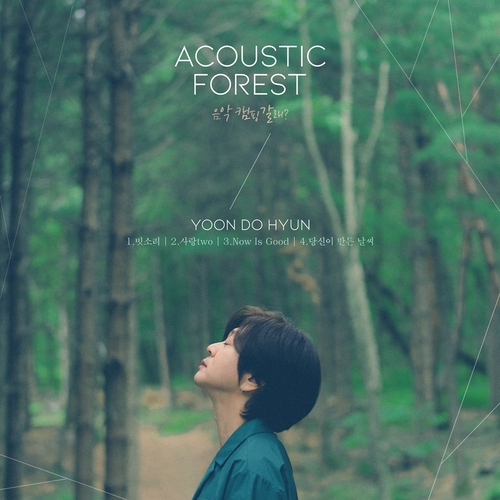 
Singer-songwriter and a vocalist of rock band YB, Yoon Do-hyun will release his solo album "Acoustic Forest" on Tuesday and hold a solo concert, his agency Dee Company announced on Monday.

As Yoon’s first album since "The Song Calling You" released in February 2018, the new album features four remakes of his previously released songs: "The Sound of Rain,” “Love Two,” “Now is Good” and “My Soul.”