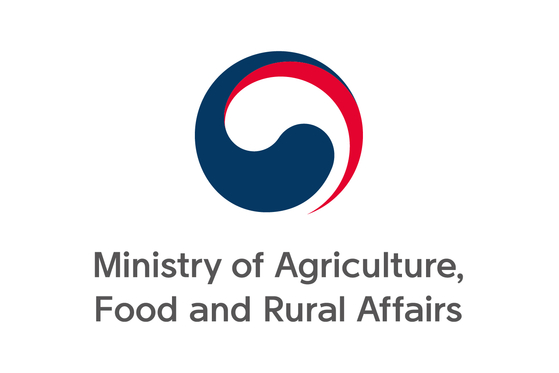 
But there are catches to the government's program designed to encourage people to spend more at restaurants.

The meals out will have to happen between Friday at 4 p.m. and Sunday at midnight, though national holidays will count as well. And only 3.3 million people will earn the reward.

Participants will have to register with their card companies first via the internet or the card company's app. At least 20,000 won will have to be spent on each meal. Multiple visits made to the same restaurant will not be counted after the first visit.

The campaign is funded by 3.3 billion won from the third supplementary budget passed in early July. The intention is to support local restaurants struggling due to the Covid-19 pandemic.

If these conditions are met, 10,000 won will be returned to the credit card as points that can be converted to cash or discount opportunities.

Holders of KB Kookmin, NH Nonghyup, Lotte, BC, Samsung, Shinhan, Woori, Hana and Hyundai Card — all of which agreed to take part in the government initiative — will be eligible. Delivery orders placed via mobile apps are counted as well, but the customer will have to pay in person to the delivery worker instead of using mobile payments.

The campaign is part of a larger initiative to boost consumer sentiment.

In late July, the Ministry of Agriculture, Food and Rural Affairs announced it would give out benefits totaling 74.8 billion won to people that purchase domestic agricultural products and eat at local restaurants. This included a 30 percent discount on travel packages to rural areas to 60,000 people and 4 million 20 percent discount coupons on domestic agricultural produce.