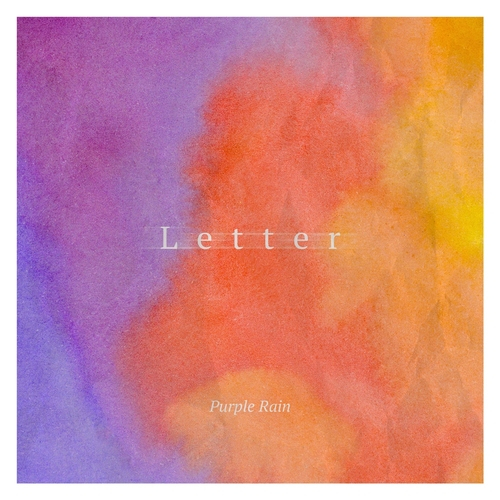 According to the band’s agency JTBC Studios, “Letter” will be released at 6 p.m. on Thursday as the first released track from its upcoming album. Its release date has yet to be announced.

Written by guitarist Yang Ji-wan, “Letter” was recorded before the band’s vocalist Chae Bo-hoon entered the military in June.

Purple Rain took third place on “Superband” in 2019. They are associated with rock music, but experiment with classical music. One of their members, Lee Na-woo, is a classical pianist.