Lawsuit against 'Master in the House' by Californians

Lawsuit against 'Master in the House' by Californians 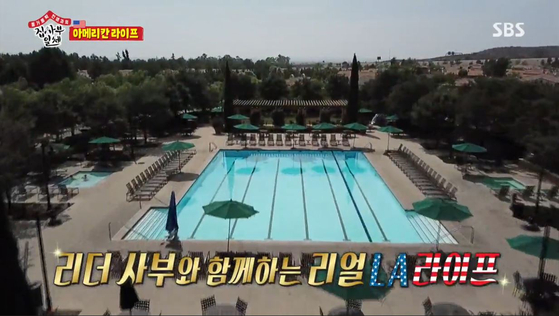 
Cast and crew of the SBS variety show “Master in the House” are being sued for getting too real in their reality show.

According to a KBS report Monday, 11 homeowners in Tustin and Irvine, California, are suing the celebrities and the staff of the show for fraud, trespassing, property damage and violations on the Road Traffic Act. They are also planning to file a suit claiming damages of 1.6 billion won ($1.3 million).

They also submitted a petition signed by 120 California residents to the Korea Communications Commission regarding the matter.

The 11 homeowners maintain that the shooting of the show took place in unauthorized zones, such as a swimming pool that only community residents can access. They also argued that their faces and residences were disclosed to the public without permission, and said that they suffered damages from illegal night filming, unauthorized drone activities and more.

SBS refuted their claims, stating that they had paid accordingly and followed legal procedures to film the area. According to the broadcaster, the homeowners have been threatening the show for nearly two years, and it is also considering legal measures.

Master of the House litigation

The house they live in (KOR)