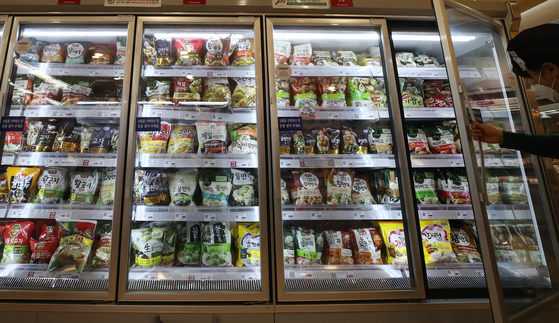 A variety of frozen food is displayed at a large supermarket in Seoul. [YONHAP]


Kim Hye-jin is a mother to a 10-month-old daughter. As part of her daily routine, Kim heads to her freezer and takes out a few pieces of frozen broccoli and cauliflower, or sometimes some bell pepper and asparagus, along with a source of protein like shrimp, chicken or beef, which she then boils or stir-frys before cutting it into small pieces to feed to her daughter.

“There are so many organic options I can choose from to make food for my little one,” said Kim, who works as an interior designer. She uses online outlets like Coupang and Market Kurly to source such frozen foods to save time spent in grocery stores.

With worries about contracting coronavirus outside of their homes, more and more people have been opting to have their necessities delivered, such as frozen food and meal kits.

Overall sales of processed frozen food on Market Kurly from February to July this year jumped 180 percent from the same time last year, with the most popular being Two Plus Deungsim’s Chadol Bokkeumbap, or stir-fried rice with beef brisket, followed by ready-to-heat fish-shaped bungeobbang, a sweet snack with cream or red bean paste inside. 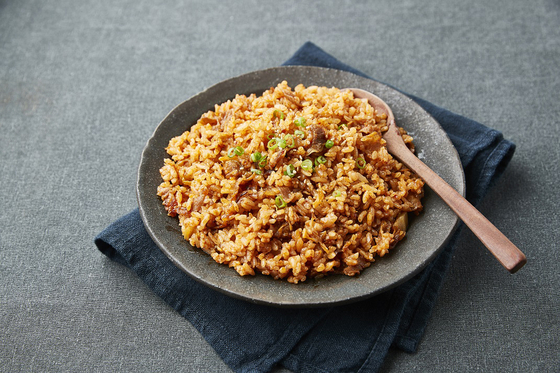 Cauliflower rice, a rice-substitute made using finely diced cauliflower, saw the largest jump in sales with a surge of 28,926 percent.

“Frozen food in the past was known as something that’s just cheap, but now, there are many options that are frozen but still high in quality, and such items can be safely delivered to consumers thanks to the cold chain system.”

To make frozen food taste as similar to food that’s cooked with fresh ingredients, the company focuses most on the quality of the food once it's been thawed out and cooked, and this is the main factor it takes into consideration when planning what new products to introduce on its platform. 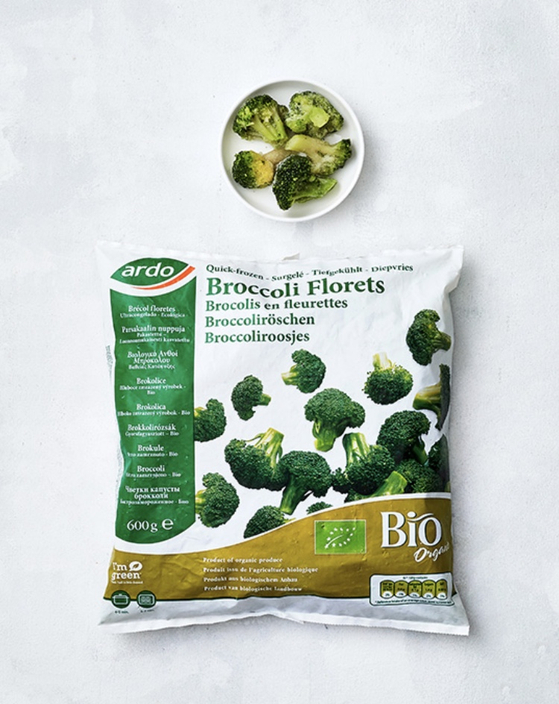 Kim In-tae, who’s taking a break from college, where he studies economics and art, discovered the world of frozen food during his time at the Antarctic Jang Bogo Station in the South Pole, where he worked as an assistant chef for about four months until March. He always had an interest in cooking and decided to take a chance and accept the job. Since access to fresh vegetables was very limited, frozen carrots, green beans and corn were widely used and that came as a real surprise to Kim.

“If you think about how easy it is to keep things for a long time in your freezer, it is just too convenient not to use at home,” said Kim, adding that it is hard to tell the difference between some frozen vegetables and fresh ones.
“Firm produce like carrots are good to use frozen especially when you cook something soupy like curry, or stir-fry with some sauces like oyster sauce which can make up for any possible deficit in texture or taste.”

The volume of seafood imports has also remained steady despite the pandemic, with 11,718 tons of salmon imported from Norway to Korea from January to May this year, according to Norway Seafood. A total of 27,634 tons were imported in 2019.

Mackerel also had similar numbers, with 12,621 tons imported in the same time, compared to 29,306 tons for the entirety of last year.

Shinsegae Food has also seen an increase of about 58 percent in sales of frozen food from February to July compared to the same time last year. 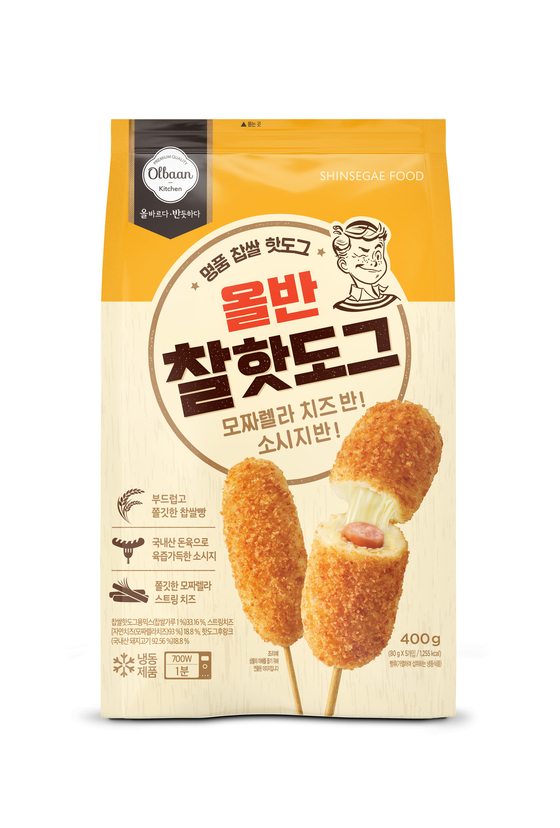 It has seen the biggest increase in sales of frozen snacks like corn dogs, which indicate a 73 percent increase. Sales of frozen meat with portions serving one or two people surged 61 percent on-year.

“With more people working from home or taking classes at home, snacks that are easy to make without too much cooking time seem to have jumped,” said the company’s communications team.

It also added that fewer chances to dine out seems to have inspired many to purchase frozen meat to make their dining table more diverse.

Sales of other more commonly known frozen foods, such as pizza or dumplings, are also going strong.

Pulmuone, one of the leading companies on the scene, has doubled the production of its premium frozen pizza under its brand No Edge Crust pizza last month to respond to the demand it saw in the market. This particular pizza, first introduced in December, is now No. 2 in the market with shares of 20.7 percent in the scene of frozen pizza in Korea. It expects that with larger production, it can even reach No. 1, to beat out Ottogi.

Following in the footsteps of Pulmuone’s signature thin-dough mandu, or dumplings, other competitors in the market have unveiled their own versions. CJ Cheil Jedang’s Bibigo as well as Haitai's Gohyang Mandu are joining the game to further push the market to expand.