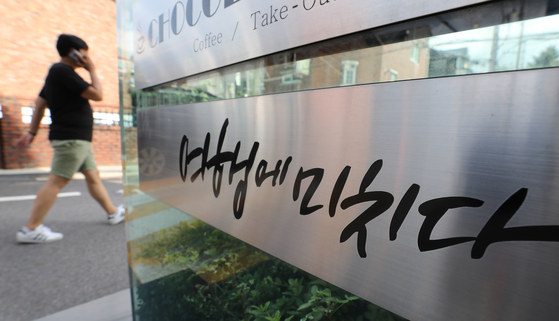 Jo Jun-ki is a young entrepreneur who had gained popularity through his Travelholic platform, which introduces tourist destinations in Korea and around the globe. Travelholic had some 1.2 million followers on Instagram prior to the controversy and more than 410,000 subscribers on YouTube.

However, Jo drew fierce public backlash after sharing a post Saturday on Travelholic's official Instagram account which included a pornographic clip mixed into travel photographs. The clip appeared to be an illegal molka, or hidden camera footage.

“I am really sorry to everybody,” he wrote in the post. “I do not want to be a burden on anyone anymore and plan to depart on my own path.”

He went on to thank people who had cheered him on and asked that his funeral be held with just his family members because of the coronavirus pandemic. Jo posted his personal bank account number and asked people to send condolence payments to that account to help support “his remaining family and crew.”

He likewise said that the blame was his alone and that his “19 other employees do not have to be criticized.”

Police said that 119 emergency responders discovered Jo in an unconscious state on Tuesday at about 11 a.m. in an undisclosed location in Yongsan District, central Seoul. They used cardiopulmonary resuscitation to revive him, police said, before he was transported to a nearby hospital for treatment.

An acquaintance of Jo initially contacted the police.

The problematic footage was included in an Instagram post uploaded at 6 p.m. Saturday between clips introducing Daegwallyeong Sheep Ranch in Pyeongchang, Gangwon. His followers pointed out that the footage showed a woman who was seemingly being recorded without her knowledge or consent, which is illegal, immediately drawing intense criticism.

Travelholic quickly deleted the post and issued an apology on Instagram several hours later, with a clip of the ocean during sunset.

But the apology post drew further backlash for seemingly glossing over the issue without a proper explanation for the pornographic footage. Critics said it failed to recognize the gravity of the issue and called the scenic ocean footage inappropriate.

Travelholic and Jo responded by posting a series of subsequent apologies and explanations, and the first apology post was deleted.

A follow-up apology posted Sunday on Instagram explained that the pornographic footage had been downloaded from a separate online source and had been “uploaded because of carelessness.”

It added that the company would properly educate and penalize the person responsible for downloading the video and prevent such a situation from recurring, apparently trying to deflect blame away from Jo.

But in the comments section, Jo later explained that he had been the one who downloaded the pornographic content from Twitter, writing that he was ready to “receive appropriate punishment for illegally downloading the video clip.” He added that he would step down as CEO.

The Seoul Gangnam Police Precinct on Sunday launched an internal investigation into Travelholic on allegations that the footage had been illegally filmed. 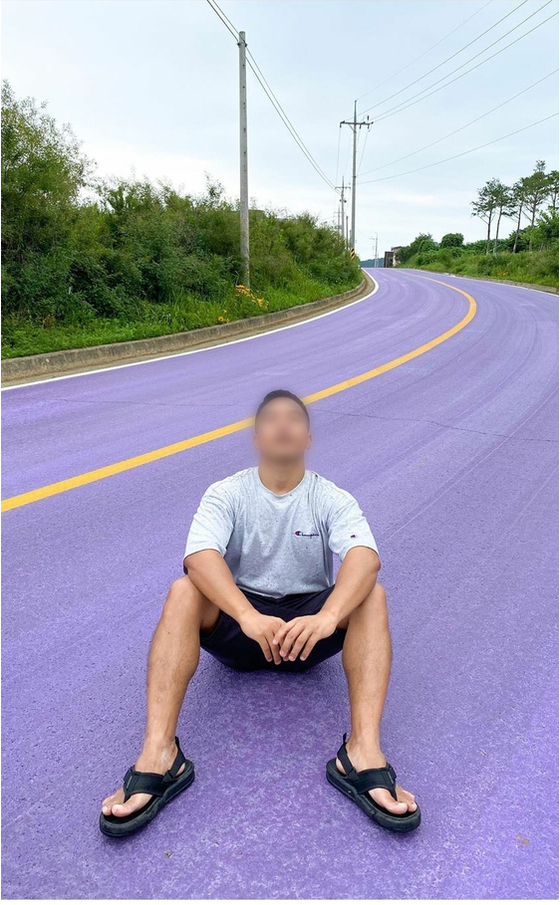