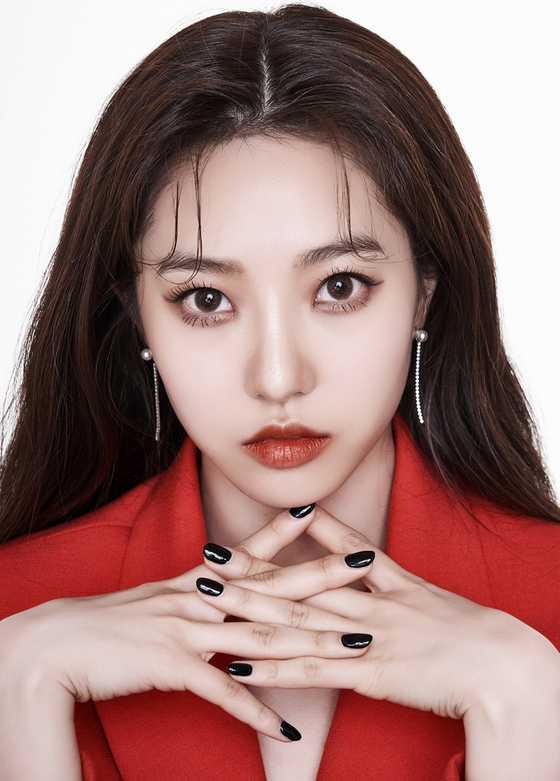 Dahye, a former member of girl group Bestie, will make her solo debut on Sept. 25 with a remake song of Uhm Jung-hwa's hit song "Poison," her agency World Star Entertainment announced on Friday.

"Poison" is the lead track of Uhm's fourth full-length album “Invitation," released in 1998, and is considered one of the greatest hits of the 90s.

"It's an honor to remake 'Poison’ by Uhm Jung-hwa, whom I respect so much,” Dahye said.

It is Dahye’s first release in five years since she participated in Bestie's last album "Love Emotion" (2015).

Followed by “Poison,” Dahye will release another new song next month, the agency said.

Dahye debuted as the main rapper of the four-member group Bestie in 2013 with single “Pitapat.” The group officially disbanded in 2018.