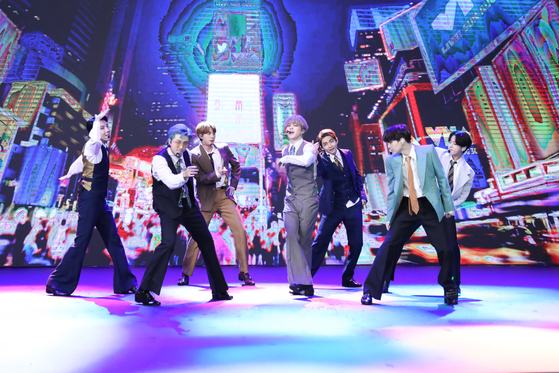 
Big Hit Entertainment's initial public offering (IPO) scheduled for next month is expected to be a smash hit, with plenty of enthusiasm from retail investors for IPOs.

The only question is whether the valuation of the company behind K-pop phenomenon BTS accurately reflects the company's future potential.

Last week, Big Hit Entertainment led by chairman and CEO Bang Si-hyuk filed a securities registration statement with the Financial Services Commission saying it will issue 7.1 million new shares at a price between 100,000 won ($84) and 135,000 won per share. This is expected to raise between 748.7 billion won and 962.6 billion won and boost the company's valuation to up to 5 trillion won. 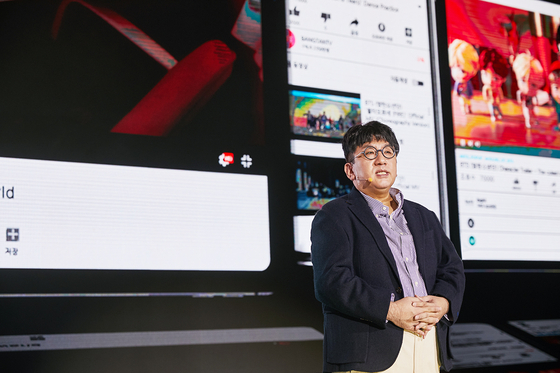 Bang Si-hyuk, the mastermind behind BTS, who is the chairman and CEO of the Big Hit Entertainment. [BIG HIT ENTERTAINMENT]


Some analysts, however, believe the price range for the IPO shares is too high.

The company's heavy reliance on a single artist — BTS — is seen as one of its biggest risks.

According to its securities registration statement, sales generated by the seven-member boy band accounted for 97.4 percent of the company's sales last year. In the first half of this year, the percentage was 87.7 percent.

In order to overcome that dependence, Big Hit acquired two music agencies recently — Pledis Entertainment and Source Music — to expand its lineup with groups like Seventeen and GFriend. 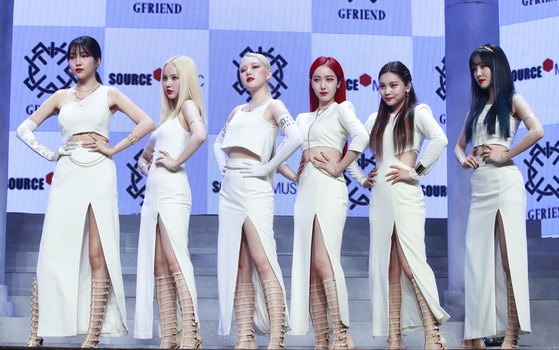 
The registration statement also warned future investors of the fact that BTS is comprised of male members born between 1992 and 1994 — all of whom are required to do military service in Korea. It said the oldest member, Jin, born in 1992, can postpone his conscription until the end of 2021 at the latest. It said it would fill his vacancy through preproduction of albums and videos — but admitted a possible negative impact on the company's profitability and growth potential.

Big Hit's other boy bands such as Seventeen and NU’EST cannot ignore the military service factor either, since their members were born between 1995 and 1999.

"The military service issue always poses a risk with a boy band and the agency behind it," said Han Sang-woong, a researcher at Eugene Investment & Securities. "Big Hit's reliance on BTS is big and the members' conscription could be a risk."

Regardless, its IPO in October is expected to be a success.

"There is some 58 trillion won worth of liquidity returned to retail investors who failed to get a share of the latest IPO jackpot, Kakao Games," said Lee Hyo-jin, a researcher at Mertiz Securities.

"With no other viable investment options at the moment, demand for Big Hit’s IPO is going to be big."

Demand for Big Hit Entertainment's shares being traded over the counter is already heated.

Dunamu, which operates an over-the-counter trading platform, said Big Hit ranked third last month in terms of how many people registered the company as an item of interest and how many times it was searched for.

The Dunamu platform on Monday showed that there were more than 2,000 inquiries about purchasing Big Hit shares with an asking price of more than 300,000 won per share.