Korean youngster Im Sung-jae has wrapped up his second PGA Tour season with an up-and-down round. 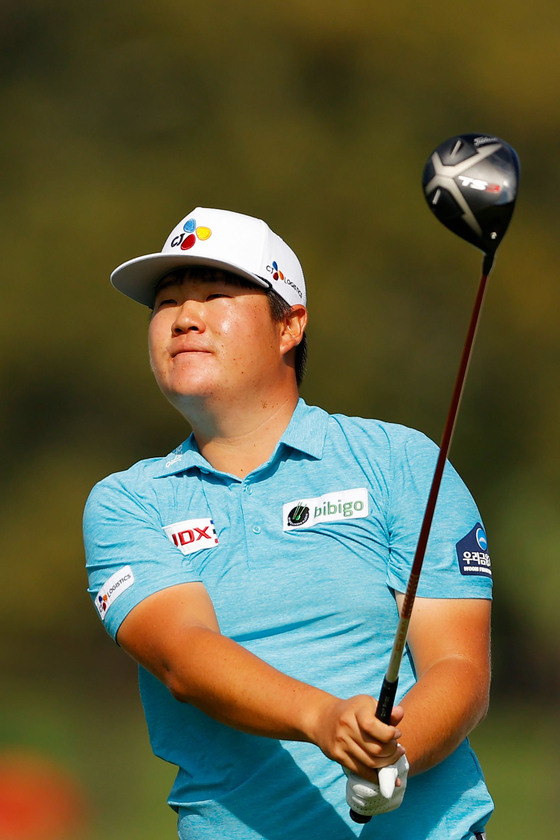 Im shot an even-par 70 for a four-round total of 10-under 274 at the Tour Championship at East Lake Golf Club in Atlanta on Sunday. He had been in second place halfway through the tournament before fading away over the final two rounds with 72-70.

He started the round in sixth place and came up just a stroke shy of notching his eighth top-10 finish of the season out of 26 tournaments.

It was an otherwise solid season for the 2018-2019 PGA Tour Rookie of the Year. He earned his first career title at the Honda Classic in March, just before the tour pressed pause during the coronavirus pandemic. After the season resumed in June, Im appeared in a dozen tournaments and recorded two top-10s, while missing the cut four times.

This time he wrapped up the FedEx Cup race in 11th.

There's no rest for the weary members of the tour, as the 2020-2021 season starts Thursday with the Safeway Open in Napa, California.