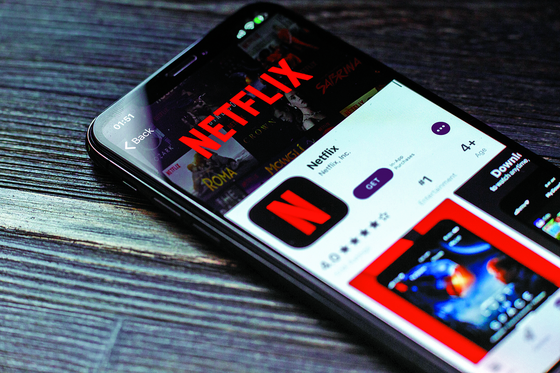 
The so-called Netflix Law seems to be a problem for everyone but Netflix.

Local internet service providers and local streaming services are angry about the Telecommunications Business Act enforcement decree that was supposed to shift some of the burden of maintaining the internet network infrastructure toward the foreign companies, which have been burning up bandwidth due to the popularity of their programs in the local market.

The hope had been that the enforcement decree would level the playing field for local creators of films and shows and support the local telecommunications companies as it denied Netflix and others a free ride on a local network largely paid for by Korean companies.

Announced Tuesday by the Ministry of Science and ICT, the enforcement decree requires all companies to be treated the same and pay the same for the maintenance of the network if they cross a certain threshold. The threshold is the same for everyone.

Naver and Kakao are not happy.

Their complaints are numerous. They say that the criteria are vague, especially the part about 1 percent of the total network traffic in the country. They also note that if the trigger was set at 3 or 5 percent, Kakao and Naver might not have been included.

While it was supposed to capture the free riders, the enforcement degree just increases the costs for local players, they complain.

The Korea Internet Corporations Association, a nonprofit representing local internet companies, asked the government to re-examine the regulation and rewrite it from scratch.

"We respect the decisions of Korean government and the relevant offices. We will abide by domestic law and will continue efforts to satisfy our customers," Netflix said in a statement.

The Ministry of Science and ICT says it listened to opinions of companies before making the decision on the decree. It added that foreign companies also participated in the discussions.

The new regulation is likely to affect ongoing legal cases. SK Broadband and Netflix Korea are scheduled to begin a trial next month regarding network usage fees.

Google, Netflix and Meta on the annual 'Netflix law' list