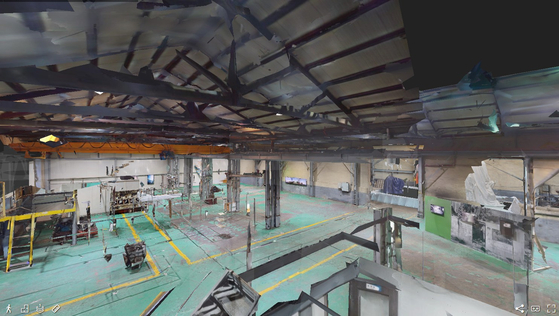 
Korea’s biggest art events are taking shelter online after vowing to tough out the Covid-19 pandemic earlier this year, yielding to the sudden outbreak of infections in the greater Seoul area which have called for the toughest measures by the government yet.

The Busan Art Biennale was confident that it could pull off this year's event despite the coronavirus, but opened its event online instead, as well as the Daejeon Biennale, which has also been subject to the same fate. The Korean International Art Fair (KIAF), Korea's biggest art fair, announced its plans to go online for this year's event too.

The Busan Biennale kicked off its event on Sept. 5 under the title of “Words at an Exhibition — an exhibition in ten chapters and five poems.” The unique theme saw literary works created beforehand and artwork and sound to accompany the written works. The biennale had prepared for this scenario where it doesn’t get to open to viewers, and came up with digital content to allow viewers a chance to experiment something new, according to the organizing committee.

This year’s director Jacob Fabricius held an online streaming session on the day of the opening where he introduced all the works while touring around the exhibit halls, while answering questions from some 300 people who tuned in to watch him through YouTube. This was the first time for the biennale’s director to introduce all the works on display, giving art lovers a new experience. Videos, sounds and 3-D configurations of the exhibit halls will be available until Nov. 8 through the event’s official website. 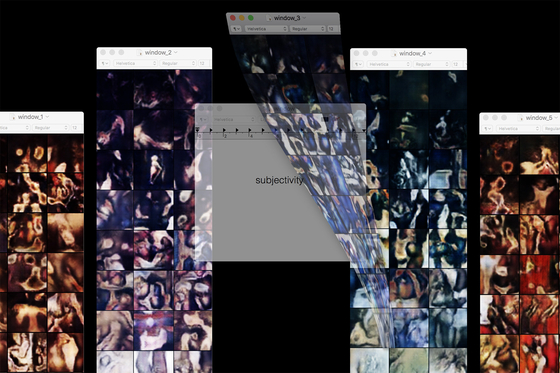 
The Daejeon Biennale also began online on Sept. 8, holding its opening ceremony through YouTube. Its website offers online tours of the artwork as well as interviews of artists from in and outside of Korea that are taking part in the event. A special artificial intelligence (AI) docent program has been developed by KAIST, which allows viewers to download the application to ask questions and get answers on artwork being exhibited.

The event is held under the title “A.I., Sunshine Misses Windows” through Dec. 6, touching on the idea of how humans can use AI as a medium for art. Sixteen teams of artists from six countries — Korea, the United States, Germany, Spain, Italy and Sweden — express their own thoughts on the relationship between humans and AI without a director invited from outside, but guided by the Daejeon Museum of Art. New works by renowned artists such as Hito Steyerl and Theresa Reimann-Dubbers will be revealed for the first time through the event.

Korea’s biggest art fair KIAF also announced that it will go online for the first time for this year’s event since it started in 2002.

“We regret having to hold this event online, after trying our best to present the greatest works from the most prestigious art galleries from around the world amid this worldwide crisis,” said KIAF. “We have been offering an online viewing room as an alternative through our website, and we have decided to fully transform the format to an online one."

This year, some 140 galleries have taken part and offered 4,000 pieces of work that can be seen online. The viewing room will be revealed to VIPs on Sept. 16 at 3 p.m. and go on view to the public from Sept. 23 at 3 p.m. for a month. Users can download a mobile app to view the catalog.