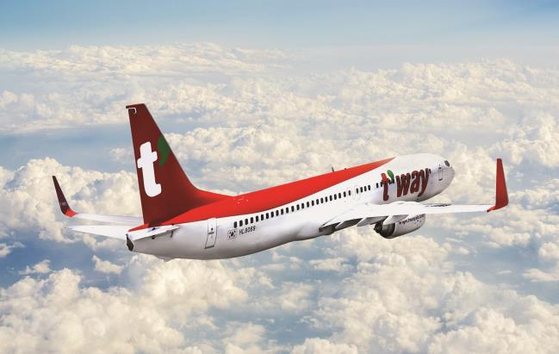 
T'way will be the first international carrier to return to Wuhan when it starts its once-a-week service Wednesday to the central Chinese city.


Wuhan, which is the capital of Hubei and the source of the pandemic, has not had direct air links to the outside world for eight months.

The airline was unable to confirm whether it is the first non-Chinese carrier to return to the city, but Reuters is reporting that it is, and Wuhan airport has no other international carriers listed on its arrival boards.

Korean Air Lines had been flying the Incheon-Wuhan route four times a week before the outbreak. It halted the service starting on Jan. 23. T’way Air had earlier received permission to fly to Wuhan, but the first flight, scheduled for Jan. 21, had to be cancelled.

The Ministry of Land, Infrastructure and Transport, which manages route rights, said that many business travelers are interested in flying between the two cities.