Pink Sweat$, Joshua and DK collaborate on remix of '17'

Pink Sweat$, Joshua and DK collaborate on remix of '17' 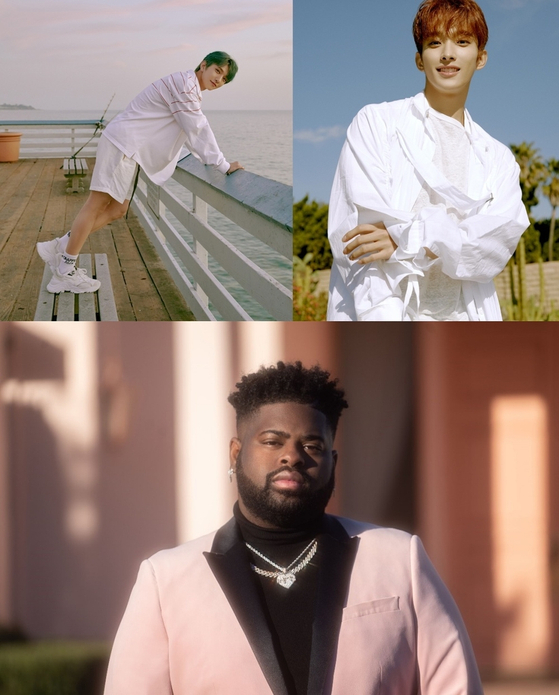 "17" is a love song from Pink Sweat$'s album "The Prelude" released in July. In the remix, Joshua and DK will add another mood in to the track by adding Korean lyrics with their own sensibilities.

The collaboration entitled "17 (feat. Joshua & DK of Seventeen)" will be released worldwide at 5 p.m. on Sept. 17 through domestic and international music sites.