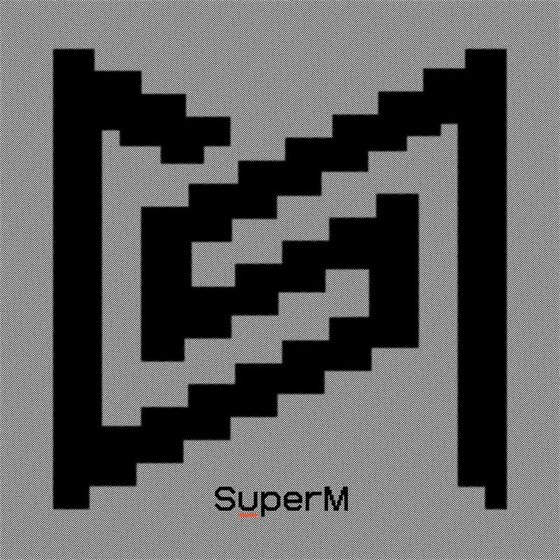 The K-pop group SuperM go big on their first studio album “Super One,” with familiar rhythms but also bold choices.

The newest septet on the block leans heavily on SM Entertainment’s tried and tested manual of success, but with more English in the mix.

While sub-groups are nothing new in K-pop, this supergroup’s talent is nothing to be trifled with, its members hailing from Exo, SHINee, NCT 127 and WayV. The new album is a power music map to the nearest dance floor, with 15 addictive tracks to keep one busy till dawn.

Their most obvious influence in terms of sound is Exo’s electric, cinematic pop (a genre unto itself really).

The singles “Tiger Inside” and “100” bring some of that unsettling energy to the fore. “Tiger Inside” has a distorted bass and tubular effects that try to emulate the sound of a roar, while “100” — produced by band member Mark — sounds like Optimus Prime found himself in some hot action.

“One (Monster & Infinity)” mixes pugnacious R&B, trumpets and trap. “Line ’Em Up” finds its Middle Eastern groove with a happy flute. And “Together at Home” rocks with a retro ’90s bass.

The few slow songs on the record don’t drag things down: “So Long” is sensual, “Better Days” is an earnest piano ballad and “Wish You Were Here” has a mellow reggae flow.

Simply put, SuperM is super on “Super One.”