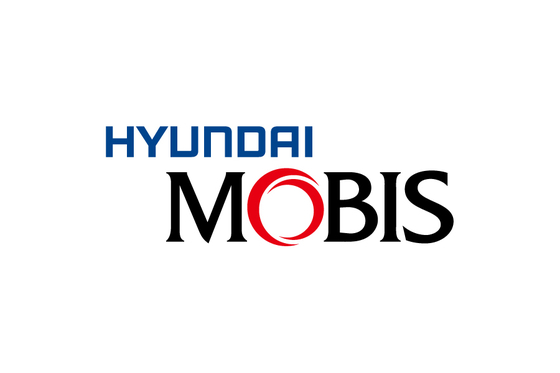 This is Hyundai Mobis’ first strategic investment in the field of infotainment. The company acquired shares in start-ups over the past three years but mostly in the areas of autonomous driving and electric vehicles (EVs).

Envisics develops technology for AR head-up displays (HUD), transparent information boards that show information such as current speed, speed limits and directions without forcing the driver to take eyes off the road.

It also eliminates the space required for HUDs. Projecting an image on a plastic panel needs a certain volume of space, which is one reason why the feature was mostly available in larger, expensive vehicles. AR HUD, on the other hand, doesn't need that amount of space.

Envisics’ digital holographic technology uses a projector and algorithm software to map information on the front window.The big technical difficulties with current holograph technology are slow speeds and low definition. Envisics uses deep-learning algorithms to overcome these issues, Hyundai said. The British start-up is the only company in the world that mass produces holograph HUDs for vehicles.

Hyundai expects the AR HUD, currently in its very initial stage, to become a major element in car infotainment in the next 10 years.

According to global market research companies, the HUD market is expected to grow by at least 12 percent on average every year by 2025, and AR HUD in particular is expected to grow rapidly from a market size of one million units in 2025 to 12 million in 2030.