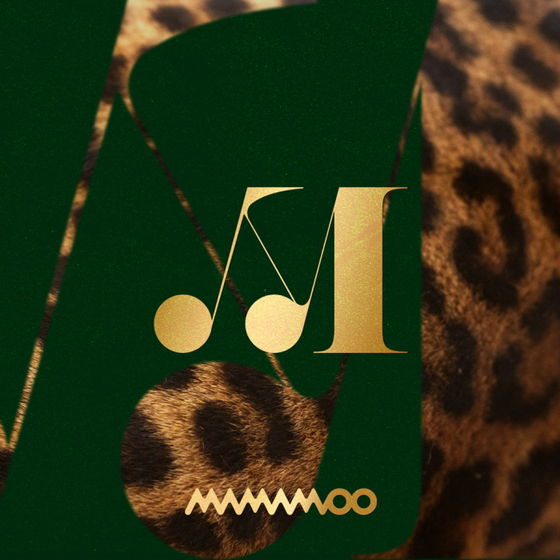 
Fans of K-pop girl group Mamamoo can circle Nov. 3 on their calendars as the group will drop its new EP "Travel" and appear together on various music programs after a year apart working on solo projects.

Moonbyul was the first of the group to release her own music this year, collaborating with Punch on "Weird Day" in February. She also released "Eclipse" in the same month. Solar was next with "Spit It Out" in April, and Hwasa released "Maria" in June. Hwasa is also currently busy preparing to debut as a member of project girl group Refund Expedition put together through MBC entertainment show "Hangout with Yoo."

Prior to the announcement from the group's agency RBS this morning, Mamamoo dropped a special single "Wanna Be Myself" on Sept. 10, hinting that a return was on the way.