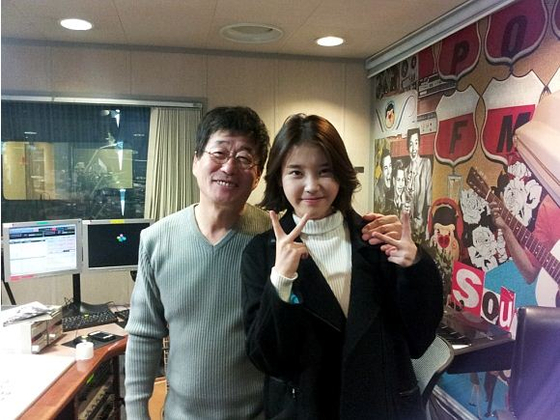 Singer Kim Chang-wan, left, will release a new album this week. He first debuted as part of the group Sanullim in 1977. [JOONGANG PHOTO]


Two veteran singers, known for their unique vocals, are making comebacks this month.

Kim Chang-wan will release his first solo album in 37 years. The singer first debuted as part of group Sanullim in 1977. The veteran singer has gained recognition thanks to singer-songwriter IU, who covered Sanullim’s song “Meaning of You” in 2014, which had originally been released in 1984. Kim also featured on the song.

The singer-turned-actor played a role on TV drama “My Love from the Star,” which ended in 2014.

Kim’s new album titled “Door” will be released on Oct. 18 at 6 p.m. through major music channels.

Veteran singer Im Chang-jung will release his 16th album on Oct. 19. The singer who is well known by ballad lovers will show off his more cheerful side on the new album.