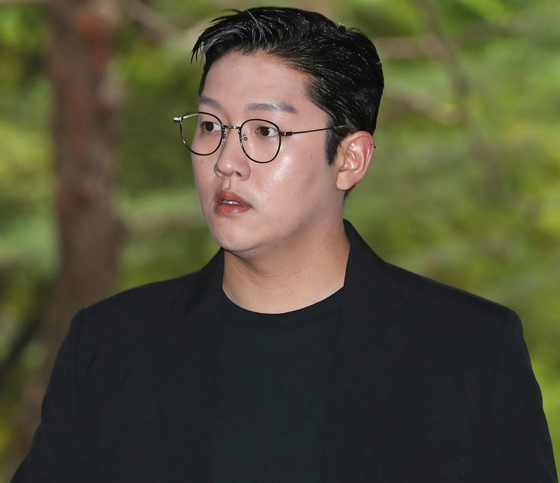 
The Supreme Court on Thursday upheld a one-year prison sentence for Choi Jong-bum, the ex-boyfriend of the late singer Koo Ha-ra, after he was found guilty of assaulting and blackmailing Koo.

Koo and Choi pressed assault charges against each other in September 2018, with Koo later adding charges of blackmail against Choi claiming that he had threatened to release a pornographic video of the pair.

Koo was given a suspended indictment on the assault charge while Choi was sentenced to one year and six months in prison, suspended for three years, for blackmail, producing illegal content and damage to property. He was found not guilty of filming Koo without her consent.

Choi appealed the court's decision in July 2020 but was sentenced to one year in prison. He was immediately detained.