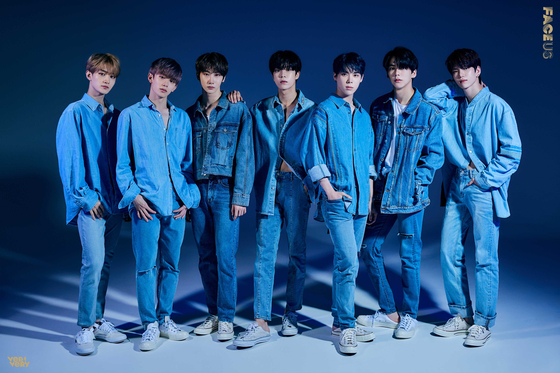 
Boy group Verivery's fifth EP “FACE US” entered the top 10 on iTunes’s album chart in 15 different countries including the United States, Germany and Thailand on the day of release on Oct. 13, and continues to be ranked on iTunes K-pop chart in Britain and France.

The title track “G.B.T.B,” the name of which is shortened from the phrase “Go Beyond the Barrier,” delivers the message that anyone can overcome obstacles and have a fresh start.

The group, which debuted last year, is known to compose and write lyrics all by themselves and even film and edit many of the videos they post.

Latest release by Verivery sees chart appearance across the world

BTS members chart with their solo efforts, some hitting No. 1