Oct. 30 – Nov. 8: The National Changgeuk Company of Korea presents “A Father’s Path,” a traditional Korean opera loosely based on the death of King Danjong (1452-1455). 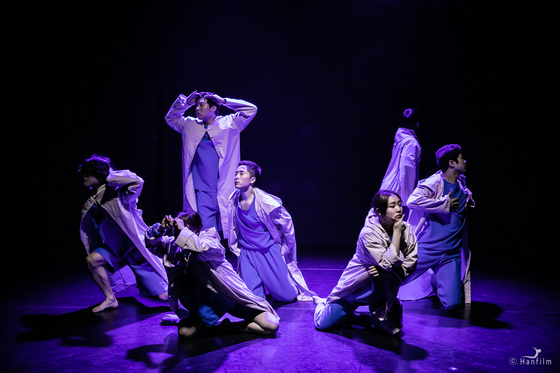 This year's Seoul Dance Festival kicks off on Nov. 4 at the Arko Art Center in central Seoul. All the performances will also be streamed online for free. [HANFILM]


Nov. 4 – 20: For 17 days from Nov. 4 to 20, about 11 performances, including traditional and contemporary, will be staged at the Arko Art Center in central Seoul, leaving half of the seats empty and also streaming the shows online for free through YouTube and Naver TV, a streaming platform operated by the portal giant.

The festival kicks off with opening performance “Amazing Maestros” on Nov. 4 at 8 p.m. by traditional dancers who are registered as the holders of intangible cultural assets such as Yang Seong-ok, Yang Gil-soon, Park Jae-hee and Chae Sang-mook.

Ticket prices vary depending on the show, while online streaming is provided for free via the festival’s official YouTube channel. 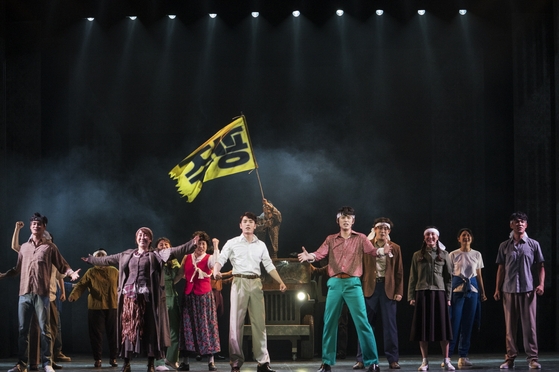 Musical Gwangju will run through to Nov. 8 at the Hongik Daehangno Art Center in central Seoul. [SHON COMPANY]


Through Nov. 8: Musical Gwangju is an original musical created to mark the 40th anniversary of the May 18 Democratization Movement that took place in Gwangju in 1980. 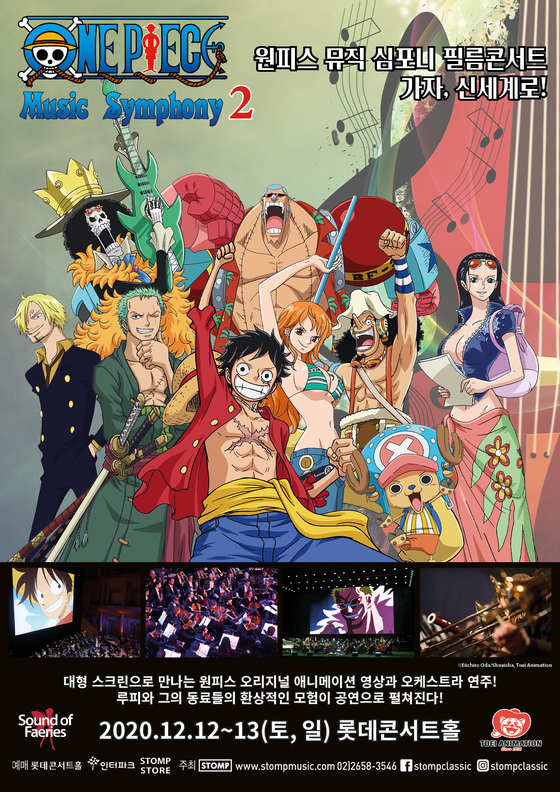 Dec. 12 – 13: Fans of Japanese comic books would say that their sacred “One Piece” needs no introduction. But for those who have never heard of it, it’s the most popular Japanese manga series written and illustrated by Eiichiro Oda.

As of April 2020, the manga had over 470 million copies in circulation in 43 countries worldwide, making it the best-selling manga series in history. It’s been serialized since 1997 and compiled into 97 volumes as of September 2020. Due to its immense popularity, the manga has been adapted into both film and TV cartoon series as well.

Local classical music concert organizer Stomp Music decided to bring the popular concert to Korea for the local fans this year. For two days on Dec. 12 and 13 at the Lotte Concert Hall, soundtracks of the “One Piece” film will be performed by the Arts Symphony Orchestra. According to Stomp Music, the original production team as well as a French maestro will visit Korea for the concerts. The scenes of the film will be screened as the orchestra play the numbers as well.