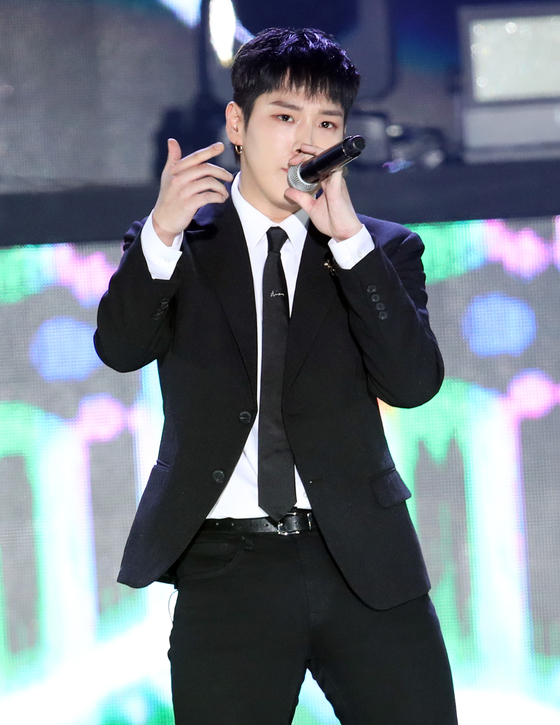 
Kim Him-chan, known as Himchan of the former boy band B.A.P, is under investigation for driving under the influence, just a day after releasing his first solo album.

The Seoul Gangnam Police Station stated on Tuesday that Himchan hit a guardrail while driving near Hakdong intersection in Dosan-daero in Gangnam District, southern Seoul, at 11:30 p.m. on Monday.

When police tested Kim's blood-alcohol level, it was above 0.08 percent, enough for police to revoke his driver’s license. No casualties were reported.

The former member of B.A.P, who is currently on trial for an alleged sexual assault, released a solo EP “Reason Of My Life” on Sunday.

Kim is facing charges of groping a woman in Namyangju, Gyeonggi, in July 2018.