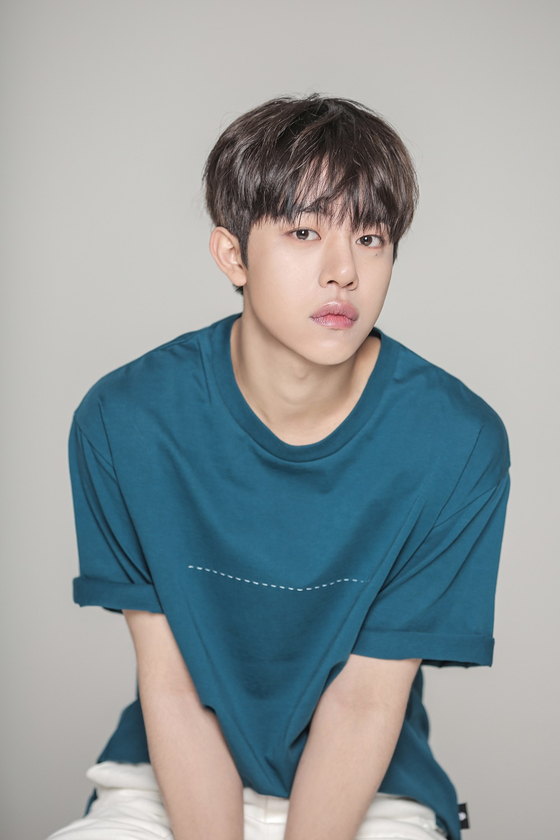 
Former B.A.P member Daehyun will begin his mandatory military service in the army on Nov. 17, his agency Lion Heart confirmed on Wednesday.

Late on Tuesday evening, Daehyun, whose full name is Jung Dae-hyun, wrote on his fan page that he was “shocked to receive the notice of enlistment,” although he “expected this day to come sooner or later.”

“For several days after receiving the notice, I was quite dumbfounded, but I am now determined to serve the country and fulfil my duties,” the artist wrote. “I have so much to show as an artist. Please wait for me. It’ll only take a year and a half.”

After B.A.P’s contract with TS Entertainment came to an end last February, none of the four members stayed with the agency, but went separate ways, signaling the disbandment of the boy band that made its debut in 2012.

Jung joined Lion Heart last June and has been actively performing as a solo artist. He also made his musical debut this summer in “The Moment.”

[WHY] BTS and the war on Korea's military exemptions

Military must wake up