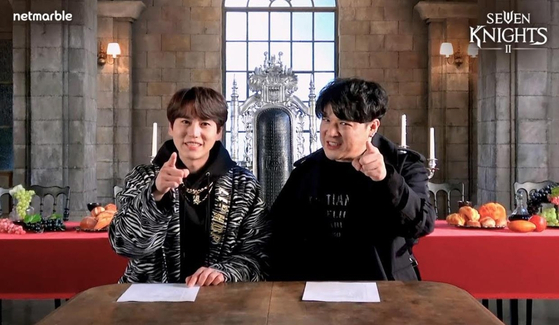 The show will cover the process of how the two artists created the theme song and the music video for the game.

With the release of the preview from 6 p.m. Tuesday, the episodes will be uploaded on YouTube channel Dingo Music sometime during the month.