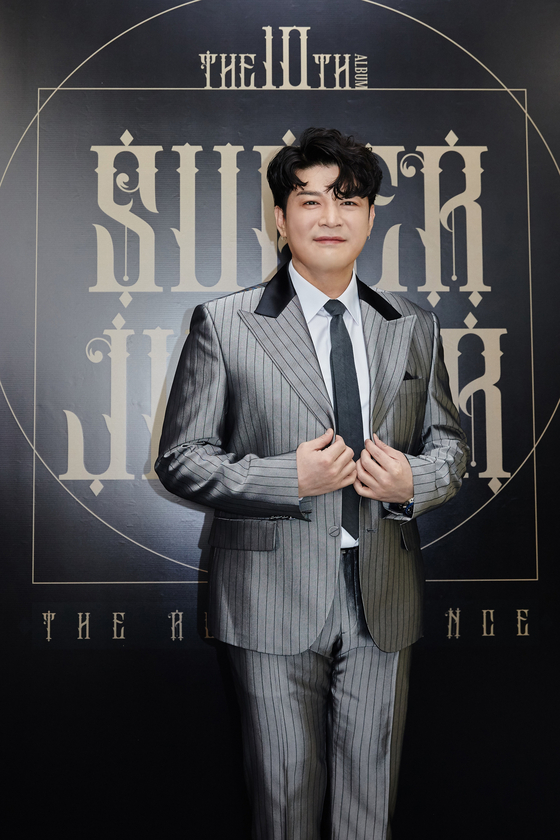 
Super Junior member Shindong has taken on the role of music video director for Makamaka, according to the girl group’s agency Bluemoon Entertainment on Monday.

For the group's song titled “Hey You,” which is scheduled to be released on Aug. 12 at noon, Shindong contributed his talents to continue building his name as a video director. He has worked on stage performance videos of Super Junior and videos for other bands under his agency SM Entertainment, including Exo and NCT 127 as well as music videos such as Koyote’s “Delete” (2020) and Davicher’s “Hot Cool Sexy” (2021).

The girl group’s new song “Hey You” is a remake of another girl group Chakra’s song of the same title, originally released in 2000.