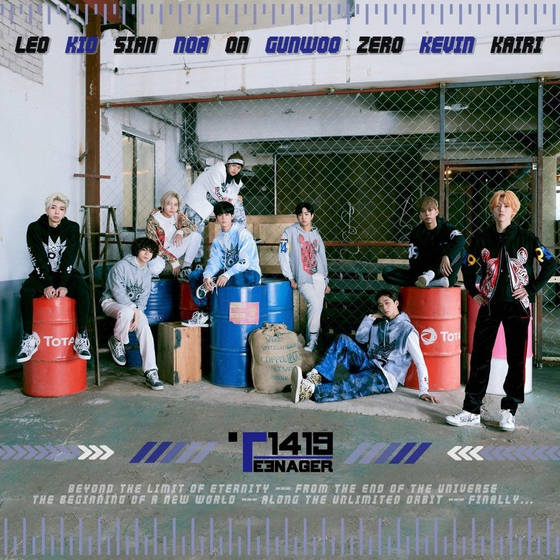 
All nine members of the new K-pop boy band T1419 of MLD Entertainment have been revealed as of Wednesday ahead of their official debut.

MLD Entertainment announced last month that it is joining hands with Japan's NHN and Sony Music to launch a new K-pop boy group, T1419, aiming to make a simultaneous debut in Korea, Japan and the United States. The members are said to have trained within a rigorous and strategic system, and are talented in vocals, rap, performance and producing, and also have the ability to speak various languages.

The entertainment agency began promoting the group by releasing clips of the members' dance performances of their pre-debut song, "Dracula," every day since Oct. 19.

From Nov. 2, it began disclosing the faces of three members every day over the course of three days. (In the performance videos, the members wore face paint.)

According to MLD Entertainment, Noa is the leader of the group, as well as a rapper along with Zero and Leo. It's been speculated that five members are Korean and four are Japanese, but the members' nationalities have not yet been disclosed.

The music video for "Dracula" was also released on Oct. 27 in two versions — Korean and Japanese. Its Korean version has already surpassed 6.7 million views on YouTube. 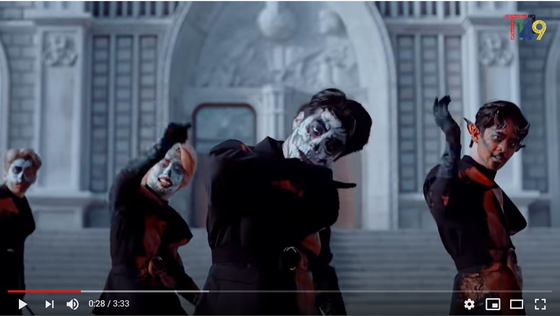 
MLD Entertainment said two more videos of the band's dance performances will be released before Friday, ahead of the official debut.

The first and last K-pop group MLD Entertainment debuted was Momoland in 2016.