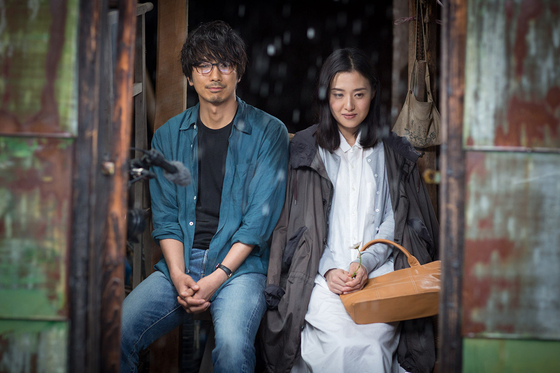 Video artist Ryosuke visits Hokkaido for filming when he happens to meet his first love and high school sweetheart, Haruka. Although 23 years have passed since they last met, the duo once again falls for each other.

The film is director Yoon Seok-ho’s debut. Yoon is a famous television drama series director who is credited for pioneering the beginning of Hallyu, or the Korean Wave, with his hit drama series “Autumn in My Heart” (2000) and “Winter Sonata” (2002). 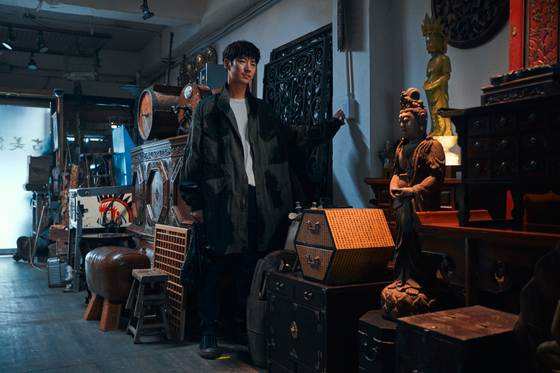 
Dong-gu is a natural at his job—a grave robber who can spot a priceless treasure merely by tasting the dirt. He teams up with fellow experts—Dr. Jones, who can decipher worthwhile ancient tomb murals from miles away, and Sapdari, who can dig like no other. No one can beat the trio when it comes to robbing graves.

Elite curator Yoon, an expert on ancient artifacts, recognizes Dong-gu’s talent and proposes a deal that he can’t refuse—but it’s also dangerous and risky. She proposes that the trio sneak underneath the royal tombs from the Joseon Dynasty (1392-1910) in Seolleung, Gangnam District in southern Seoul, the busiest part of the Korean capital. 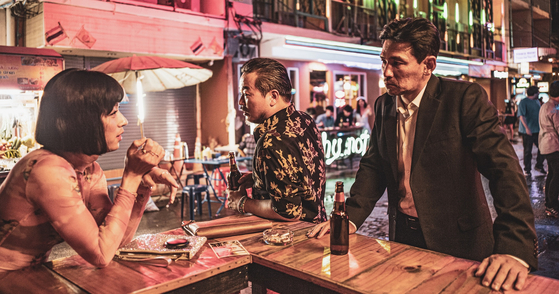 
Six minutes and 14 seconds longer than the original film, the “final cut” version of "Deliver Us From Evil" includes unedited scenes of the hit film which was the most-watched film at the local box office this summer, even surpassing Cannes-invited director Yeon Sang-ho’s “Peninsula.” The cumulative ticket sales tally over 4.3 million, a feat considering how empty the cinemas have been due to the Covid-19 pandemic.

In-nam (played by Hwang) is a hit man who finished his last mission and hopes to spend the rest of his life in peace and seclusion.

But his last target turns out to be an older brother of a merciless butcher Ray (played by Lee), who vows to avenge his sibling by taking In-nam’s life.

When In-nam’s past lover tries to reach out to him from Thailand, he instinctively realizes that something is wrong. He discovers a daughter that he’d never known to have existed had been kidnapped by traffickers. With fierce determination, he tries to track down his daughter. And in hot pursuit is Ray, who is poised to kill.

2020.11.5 Now Playing The Wind in Your Heart Collectors Deliver Us From Evil Final Cut