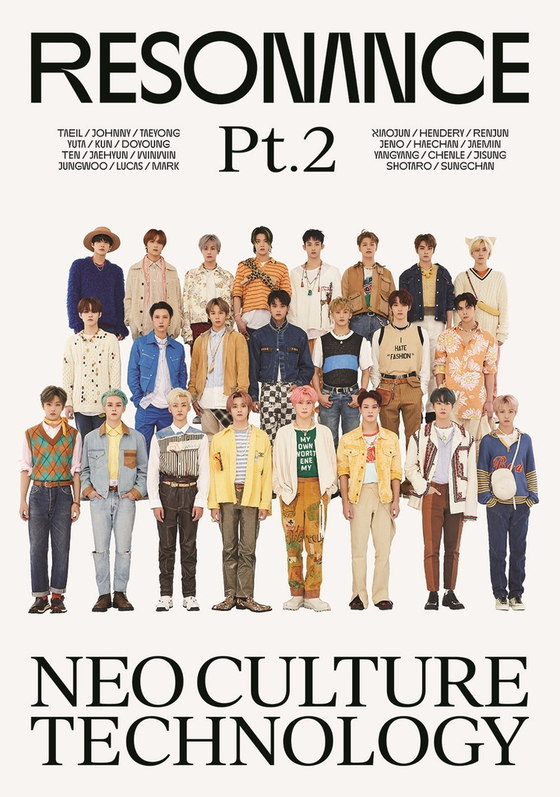 In addition to the 13 tracks on the Part 1 of the album, including the title track “90’s Love,” Part 2 will feature six new tracks.

“NCT - The 2nd Album Resonance Pt. 1,” which was released last month, sold 1.2 million copies on its first week. As of Nov. 5, the album has sold more than 1.4 million copies.

Part 1 of the album debuted at No. 6 on the Billboard 200 and topped the iTunes Top Albums charts in 35 countries.