Nov. 17 - March 7: Young and promising sailor Edmond Dantes is living his best life and looking forward to his upcoming marriage to a woman named Mercedes.

Edmond seeks to escape by digging an underground tunnel with the help of Abbe Faria, who tells him about the treasures kept on the island of Monte Cristo. Edmond miraculously succeeds in getting out and reaching the island and ends up a rich man with the new name of “The Count of Monte Cristo.”

The Korean production of this popular musical “Monte Cristo” will kick off at the LG Arts Center on Nov. 17 to mark the 10th anniversary of the musical.

Nov. 20 – 22: The National Dance Company of Korea will be staging its "Seven Beats," choreographed by Lee Jae-hwa.

According to the National Dance Company of Korea, interactive visual effects have been added to the upcoming performance, which differentiates it from the premiere.

Nov. 21 - 22: Disney fans should keep their fingers crossed as the popular "Disney in Concert" is planning to go ahead as planned in November. The concert, which tours across the world, comes to Seoul twice a year, but its May concert was canceled due to the coronavirus pandemic, disappointing its younger and older fans alike.

Since the concert's Korean premiere in 2014, the show has been gaining popularity every year. Children attend the concerts dressed in their favorite Disney character's costumes, making it an annual ritual. For the upcoming concert, Disney classics, "Ariel," "Cinderella," "Beauty and the Beast," "Lion King" as well as "Frozen" and "Frozen 2" will be performed accompanied by the Ditto Orchestra. 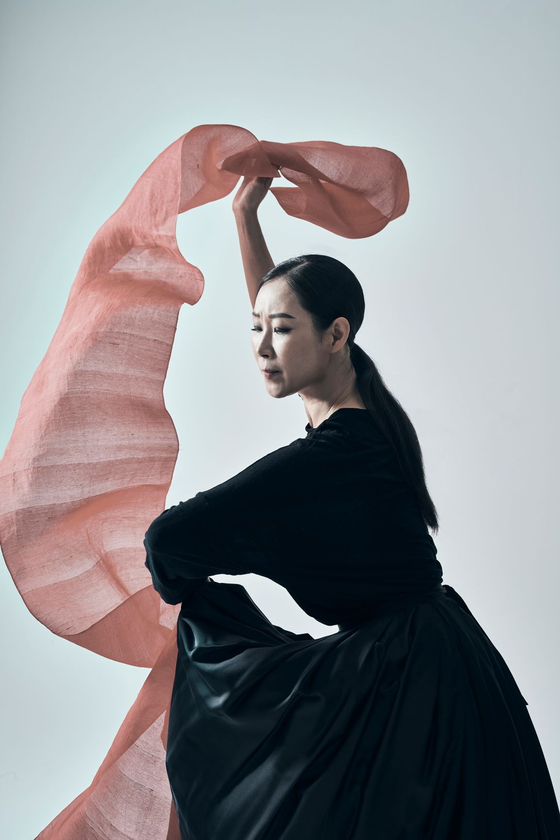 Nov. 27 – 28: Seven veteran traditional Korean dancers who have danced on the professional stage for more than 30 years will together present a performance to show the essence of Korean traditional dance.

Each dancer will take turns to come up on stage to show off the traditional dances that have been reinterpreted in their own styles in attempt to "rewrite the tradition," according to the National Dance Company of Korea.

Dancer Kim Won-gyeong will be reinterpreting a fan-dance Geumhyangmu, while Park Jae-soon will fuse the drum beat used in Buddhist dance and the drum beat of the Jindo region to create a new style of dance. Information on other dancers' performances are available on the webpage of the National Theater of Korea. 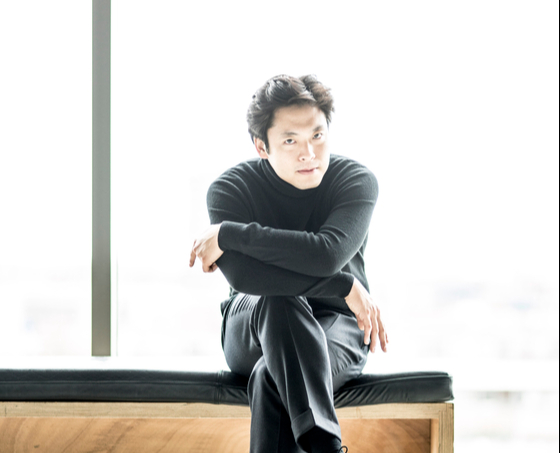 Dec. 8: As pianist Kim Sun-wook is known for his Beethoven performances, many of his fans were anticipating Kim's Beethoven recital this year as 2020 celebrates the 250th anniversary of the German composer. However, due to the coronavirus pandemic, Kim's scheduled recitals were canceled twice, once in March and September.

In the second part of this recital, he will get out of his piano chair and stand on the podium and make his debut as a conductor. Under his baton, KBS Symphony Orchestra will perform Beethoven's "Egmont Overture, Op. 84" and his "Piano Concert No. 2, Op. 19."

Like many pianists, Kim has hoped to stand on a podium one day and began his two-year postgraduate course in orchestra conducting at the Royal College of Music in 2010.

Preparing for the upcoming recital, Kim expressed he has a great deal of fear but at the same time is happy that he can show a different side of him to his fans.

Kim is considered to be one of the world's Beethoven experts because he has been playing pieces by the German composer for years.

His passion for Beethoven was acknowledged when he was invited to perform at a concert to celebrate the birth of Beethoven in 2012. Kim was also the first beneficiary of the Beethoven monitoring program in 2013 and was given access to the composer's hand-written documents for further studies of the composer. 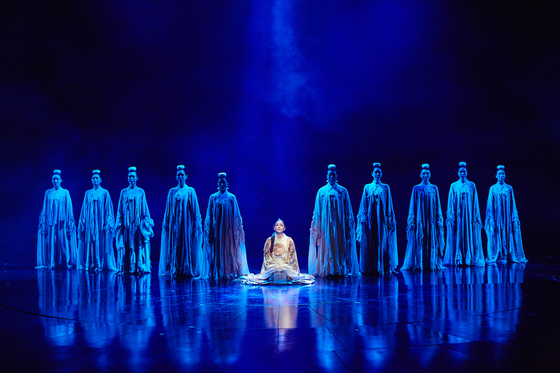 Korean musical "The Last Empress" will kick off at the Seoul Arts Center in January. [ACOM]