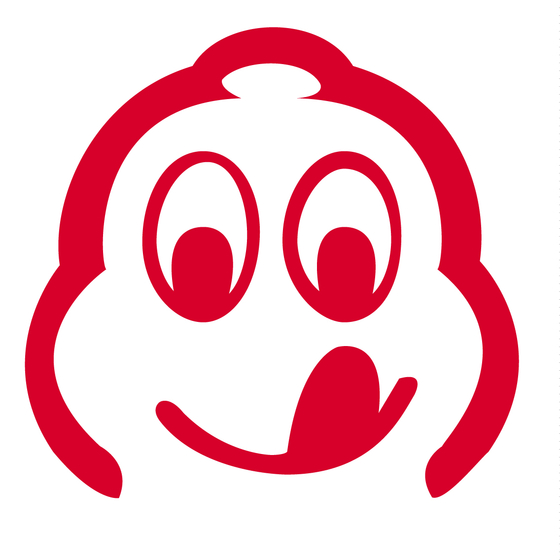 The restaurant reviewer chose 60 restaurants for this year's edition, where diners can enjoy a meal for less than 45,000 won on average per person. The limit is 35 euros in Europe, 40 dollars in the United States, and 5,000 yen in Japan.


More detailed information about the selected Bib Gourmand restaurants can be found on the Michelin Guide Seoul’s website (https://guide.michelin.com/kr/ko). The full list will be included in the guide book to be released on Nov. 19, when the guide will have an online event to name restaurants that are awarded with stars.