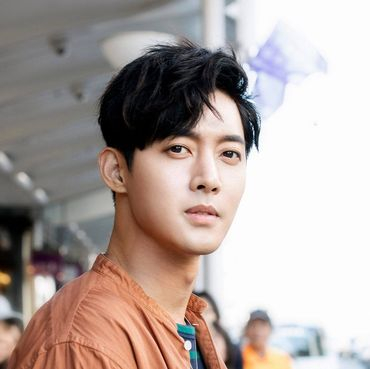 A legal battle that has been waging between singer and actor Kim Hyun-joong and his ex-girlfriend surnamed Choi for the last five years has finally come to an end, with the Supreme Court on Thursday ruling in favor of Kim.

The battle began in 2015 when Choi filed a civil suit against Kim seeking 1.6 billion won ($1.4 million) in damages, claiming that she had suffered a miscarriage in May the previous year after Kim had assaulted her.

Kim denied the allegations and subsequently filed his own civil suit, as well as a complaint with the prosecutors office which led to a criminal case. Prosecutors indicted Choi on charges of attempted fraud of which she was found guilty in 2018.

A civil court also ruled in favor of Kim and ordered that Choi pay 100 million won to Kim for damages in 2016.

The Supreme Court agreed with both the previous rulings and ordered Choi to pay an additional 5 million won for attempted fraud.