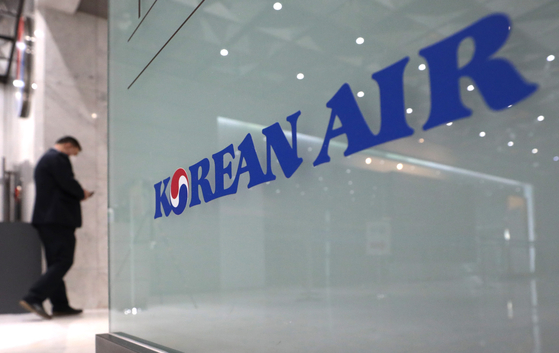 Korean Air Lines will raise capital worth 2.5 trillion won by issuing new shares, 730 billion won of which will be purchased by Hanjin KAL, using the state bank’s money.

“The latest decision was made out of concerns that the normalization of Korea’s airlines business could be uncertain even after the coronavirus without a fundamental improvement in competitiveness, with the increasing competition in the global airlines industry as well as prolonged business downturn from the coronavirus,” the KDB said in a statement issued Monday.

“The latest transaction will help the integrated airline to have competitiveness on par with the global top 10.”

Budget carriers owned by the two airlines — Jin Air, Air Busan and Air Seoul — will also get integrated afterwards for more effective management of air routes and a mileage system.

Asiana to increase flights to Singapore