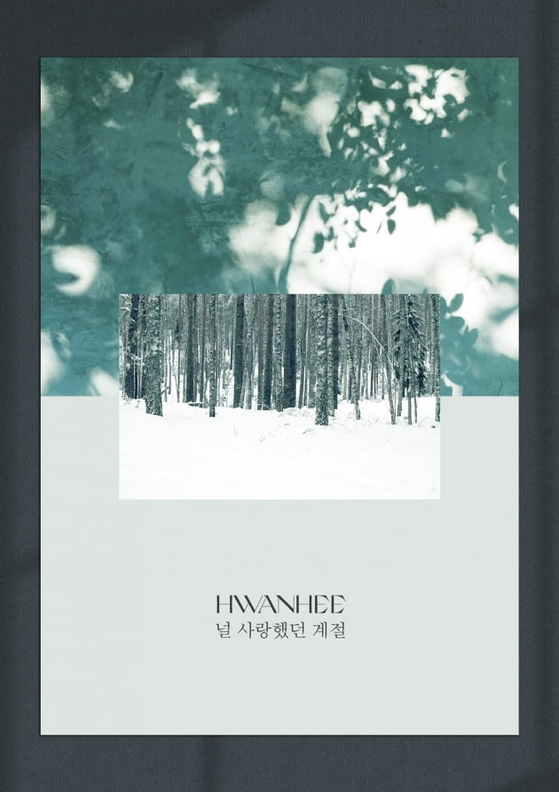 
Singer Hwanhee, a former member of duo Fly to the Sky, has signaled his return to the music scene with a teaser image for his latest single on Monday.

He will release the new single whose title is tentatively translated to “The Season I Loved You” at 6 p.m. on Nov. 23.

It’s been two years and six months since his last release, digital single “Obvious,” in May 2018.

After his long hiatus, fans are curious about what direction Hwanhee will take as a solo singer.

Prior to the release of the teaser image, the singer had signed a management contract with new agency BT Entertainment.

kpop hwanhee fly to the sky