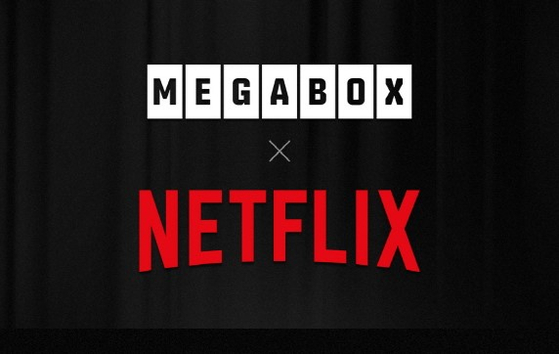 
After releasing “Hillbilly Elegy” and “Mank” this month, the Megabox theater chain announced Thursday it will be screening two other Netflix original films next month.


“The Prom,” the film version of a musical that was nominated for seven Tony Awards, premieres on Dec. 2. Starring Meryl Steep and Nicole Kidman, the film will be shown in regular theaters and premium venues like MX Theaters and Dolby Cinemas.

“The Midnight Sky,” directed by George Clooney, who also stars, will also open next month.

Set on a post-apocalyptic Earth, the film tells the tale of a scientist named Augustine who tries to prevent astronauts from coming back to their ruined home.

The chain is offering special merchandise packages for audience members who saw all four Netflix films at Megabox theaters, part of the JoongAng Group.