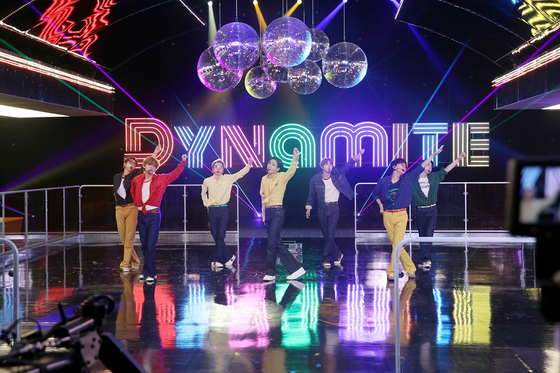 
BTS is one step closer to a feat never achieved by any Korean, after nabbing a nomination for the 63rd Grammy Awards, a first for any Korean pop music act in history.

BTS was nominated for the Best Pop Duo/Group Performance award for its hit single “Dynamite” released in August. The award recognizes new vocal or instrumental duos, groups or collaborative pop recordings. Although Korean classical musicians or gugak (traditional Korean music) musicians have been nominated in the past, it's the first time for any musician from the genre of K-pop to be recognized by the awards ceremony.

“We thank everyone who listened to our music and felt as one with us in such hard times,” said BTS through its Twitter account along with a video clip of some of the members reacting to the news, immediately following the nomination announcement. “Most of all, it is ARMY [BTS's fandom] that has made the miracle of a Grammy nomination. As always, we love you and thank you.” 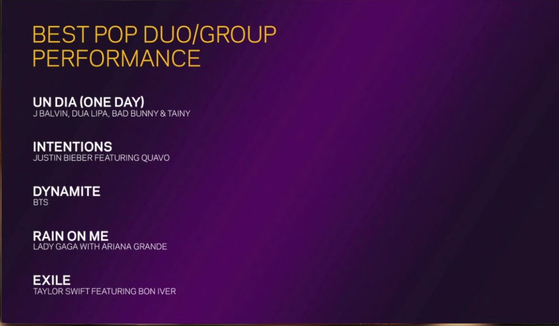 BTS is nominated for the Best Pop Duo/Group Performance award for its hit single “Dynamite," released in August, for the 63rd Grammy Awards, marking the first time for any K-pop act to do so. [SCREEN CAPTURE]


The nominees were announced through an online streaming session on the Grammy’s official website that began at 9 a.m. on Nov. 24 local time, or 1 a.m. in Korea on Nov. 25. Chair and Interim President of the Recording Academy Harvey Mason Jr. announced the nominees for all 84 categories, along with presenters Dua Lipa, Yemi Alade, Imogen Heap, Pepe Aguilar, Mickey Guyton, Nicola Benedetti, Sharon Osbourne, Gayle King and Lauren Daigle.

Only songs released between September last year and August this year were eligible for nomination, meaning BTS’s two releases — full-length album "Map of the Soul: 7" released in February and its English digital single "Dynamite" released in August — qualified. 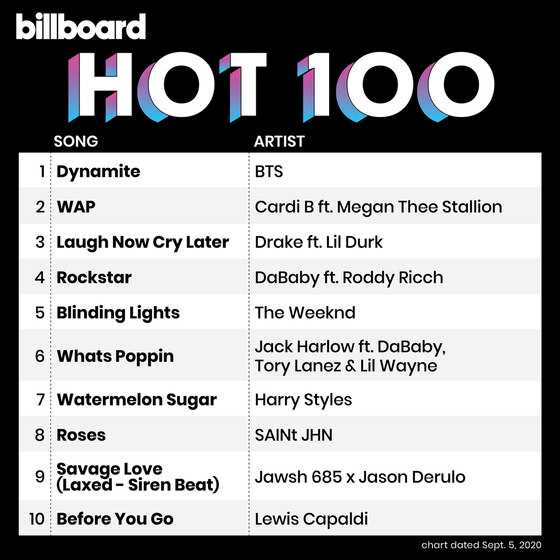 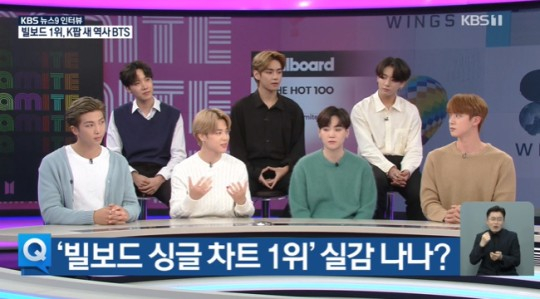 BTS appears on KBS News on Sept. 10 to share its thoughts on having won the first No. 1 spot on the Billboard Hot 100 singles chart with ″Dynamite.″ [KBS]


While "Map of the Soul: 7" topped the Billboard 200 albums chart, "Dynamite" reached the first-ever No. 1 ranking on Billboard's Hot 100 singles chart for any Korean act in history, and also got more airplay than any of the septet’s previous Korean songs. “Dynamite” currently sits at No. 14 of the Hot 100 chart, up three spots from the No. 17 spot from the previous week, continuing its winning streak for the 13th consecutive week on the chart.

The Grammy Awards are recognized as the biggest and most prestigious award in pop music, but have also been notorious for keeping a strict and conservative attitude toward foreign acts and their music. BTS was invited to perform at the 62nd Grammy Awards held earlier this year — but only as a part of a joint performance with Lil Nas for his song "Old Town Road." 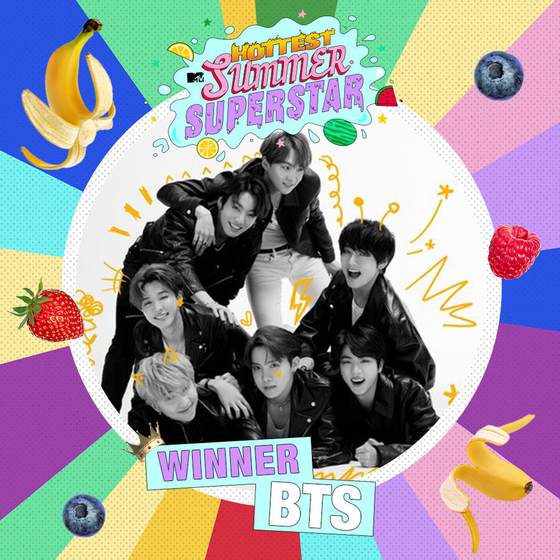 
Last year in June, however, the Grammys announced a new list of 1,340 voting members of the Recording Academy including both BTS and its agency Big Hit Entertainment’s mastermind Bang Si-hyuk. The voting members are responsible for deciding who gets nominations and the awards.

Although it’s customary for K-pop singers to express modest expectations, BTS on Wednesday said it hopes to take home a Grammy in an official statement released by the agency. 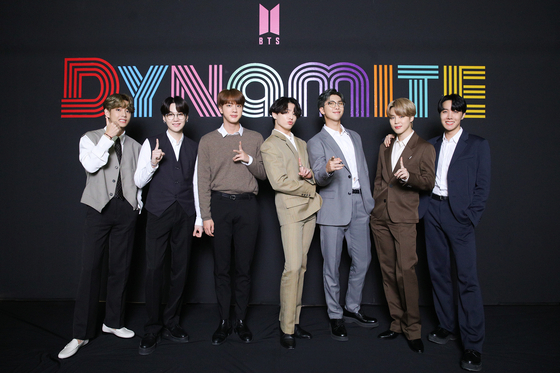 Members of BTS pose for photos prior to the online press conference held on Sept. 2 after winning the first No. 1 spot on the Billboard Hot 100 singles chart with ″Dynamite.″ [BIG HIT ENTERTAINMENT]


“We can’t fully express how happy we are to feel like our efforts have paid off,” the band said. “We feel stunned and overwhelmed. Thank you ARMY for letting us be nominated. It makes us happier to think that the fans will like it. Now that we’ve been nominated, we look forward [to the awards] so much and wish for our own.”

Although BTS was unable to nab a nomination for one of the four biggest awards — Record, Album of the Year, Song of the Year and Best New Artist awards — experts say the prestige of being nominated for a Grammy in any category is a huge honor.

"It's true that the Grammy Awards had not been open to non-English or non-Western music in the past," said Professor Lee Gyu-tag, who teaches pop music and media studies at George Mason University Korea. "But that wasn't just for the Grammys, but also the whole American music industry. Now that America is all about diversity and embracing different music styles, the nomination can be seen as a part of that effort, even if 'Dynamite' was sung in English." 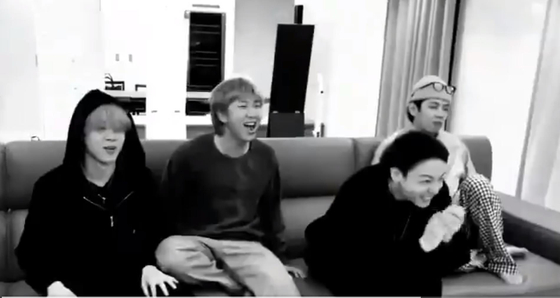 
In fact, winning the award may not even matter, according to music critic Kim Young-dae. From being accepted as voting members of the Recording Academy last year to presenting an award and performing at the 62nd ceremony, BTS has been slowly forging a path into the mainstream American music market — a feat in itself.