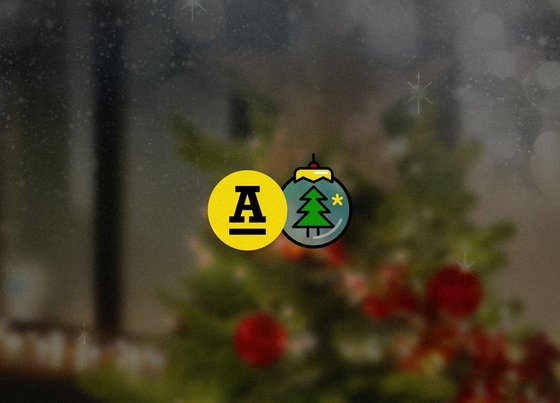 A teaser photo of the upcoming Christmas carol set to be released by record label Antenna. [ANTENNA]


Record label Antenna is expected to release its first Christmas carol on Dec. 20, on which all of their artists participated.

“We want to give a message of hope during this winter to console everyone who’s going through difficult times,” the label said.

The project started from an in-house meeting where artists were discussing how they could lift people's spirits this year when everyone is facing hardships due to the coronavirus. In April, the label hosted a livestream concert titled “Everything is OK, with Antenna” with 11 of their artists to entertain people stuck at home via their official YouTube channel.