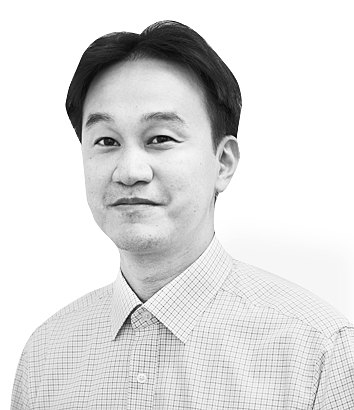 The author is the business news editor of the JoongAng Ilbo.


In his five-year economic plan upon inauguration in May 2017, President Moon Jae-in promised to create jobs through income-led growth, achieve a fair economy, improve livelihoods for the working and middle class, spur migration to the fourth industrial revolution led by science and technology and encourage start-ups and innovative growth in the small and mid-sized sector. The slogans are familiar and yet sound strange as the economy is going in the opposite direction after three and half years.

On the job front, quality jobs have not increased except for tax-funded temporary hiring of senior citizens. The number of unemployed reached 1,001,000 at the end of the third quarter, the second highest tally since 2000. The third-quarter record in unemployed was 1,006,500 in 2018 shortly after a double-digit spike in the minimum wage. The record-high unemployed tallies all took place under the Moon administration.

Higher minimum wages and wage-led growth only worsened inequalities and domestic demand. Income of the lower 40 percent group fell in the third quarter while that of the higher 60 percent group increased, as the self-employed and mom-and-pop businesses collapsed. Skyrocketing housing and rent prices have made difficult lives the lives of the working class. None of the policies under the Moon administration helped improve the lives of the ordinary people. 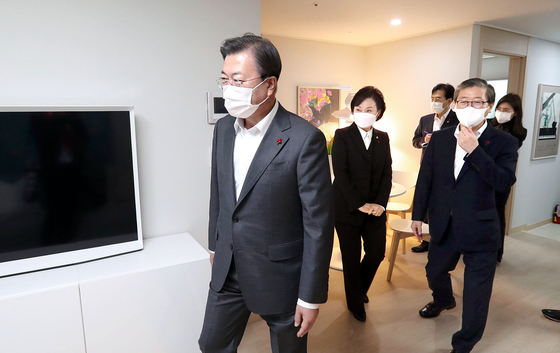 The innovation front also has not made any progress. Regulatory overload has discouraged and sent businesses in telemedicine, fintech and ride-sharing overseas. Rigidity in the labor market was another turnoff. Even Chang Byung-gyu, former head of the presidential committee on the fourth industrial revolution, pointed out that the government was stealing the opportunity to innovate because start-ups often have to work beyond 52 hours per week for new ideas and projects.

In short, the government’s economic policy was a disaster. Yet no one seems to be reprimanded or taking responsibility. Former presidential policy chief Jang Ha-sung, who in 2018 had promised that employment and income balance will improve within the year or the following year, became the ambassador to China even when none of the promised was achieved. Hong Jang-pyo, former senior presidential secretary for economic affairs who currently chairs a presidential committee, is still buoyant about the government’s economic achievements. Deputy Prime Minister for Economic Affairs Hong Nam-ki, who has been inconsistent and out of touch with reality, is expected to become the longest-serving chief of the economy.

When Land Minister Kim Hyun-mee was sacked after none of her 24 sets of real estate measures worked, many thought the government has finally come to admit to its real estate fiasco.

However, her successor turned out to be the more hard-lined Byung Chang-heum, who seems to be an avid follower of the liberal platform on housing policy.

The ruling front has come up with all kinds of excuses and scapegoats — the former conservative administrations, opposition, media or pro-Japanese forces. It has never apologized for the family corruptions of former Justice Minister Cho Kuk and frauds by lawmaker Yoon Mee-hyang. It is fielding candidates for mayoral posts in Seoul and Busan even when it promised not to.

President Moon has 17 months left in his term. Blaming others is more or less admitting to one’s incompetence. Judgment on politics can differ. But economic performance is judged by data. Experimental policy-making, ideology-led guidance and poor appointments have all led to economic catastrophe.

A broken clock is right twice a day