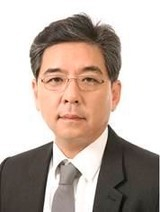 An executive vice president of the automaker, 56-year-old Chang has led the domestic sales team at Hyundai Motor and served as the global head of Genesis, a luxury brand that is being developed by the car company. The Korea University graduate will focus on building the corporate culture of the company and on innovation.

His appointment is effective Dec. 16. 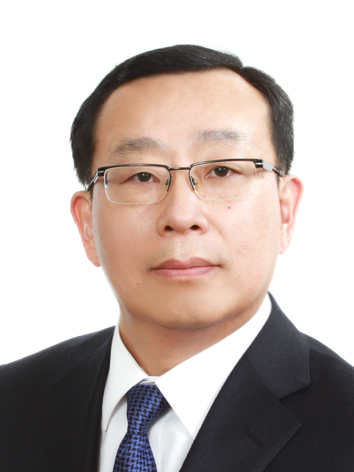 
The promotion comes as the industry faces overcapacity and “peak car” and as the company works to pivot to hydrogen and electric vehicles and develop flying cars and other futuristic modes of transportation.

Hyundai Motor has been greatly challenged by the pandemic, with global unit sales for the carmaker down 16.3 percent on year this year through November.

Cho Sung-hwan, 59, has been appointed president and CEO of Hyundai Mobis, a parts supplier 17.3 percent owned by Kia Motors. He will also start his job on Wednesday. 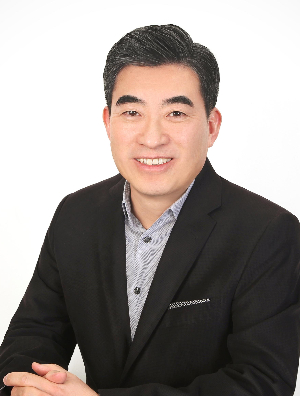 
Hyundai Engineering & Construction executive vice president Yoon Young-joon was appointed president and CEO of the company. Before being promoted, he led the company’s housing business.


Shin Jai-won, executive vice president who heads the urban air mobility (UAM) division at Hyundai Motor, has also been promoted to president Hyundai Motor — the company gives more than one person that title. Shin previously worked at the U.S. National Aeronautics and Space Administration and was hired last year to develop the UAM division for Hyundai Motor.

Hyun Dong-jin, who held the title of Robotics Lab leader and was a senior manager at Hyundai Motor, was newly promoted to executive to vice president. He has been with the company since 2008 and has advanced degrees from the University of Michigan and the University of California.

Five women senior managers at the group were promoted to vice president on Tuesday, including Kim Ju-mi, senior manager at Hyundai Motor who leads the communication team.