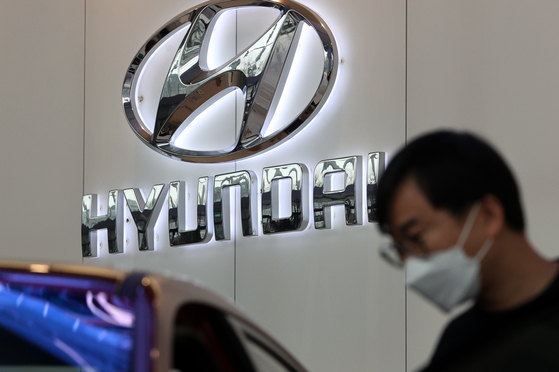 
Hyundai Motor’s net profit dropped by 33.5 percent in 2020 as sales fell in the United States and Europe and as the Korean carmaker had to make huge provisions due to problems with the Theta 2 engine.

Revenues were down 1.7 percent.

In the third quarter, the company provisioned 2.1 trillion won against expenses related to the Theta 2, a gasoline direct injection engine that experienced a number of failures over the past decade, including fires.

The company posted a net loss of 188.8 billion won in the third quarter.

“Robust sales of SUV models and Genesis luxury models as well as declining incentives helped lift revenue in the fourth quarter despite an adverse economic environment and an unfavorable exchange rate,” the company wrote in a statement.

Korea was the only market in which the carmaker reported growth in car sales in 2020, largely as a result of government subsidies. In Korea, the carmaker sold 1.85 million units, 6.1 percent more than the previous year.

Solidifying the position of the Genesis and Ioniq electric vehicle (EV) brand in the global market is Hyundai Motor's top priority in 2021.

EV-wise, the company plans to roll out four new models this year, including the Mistra EV in China and Ioniq 5 in Europe.

Sales of Ioniq 5, the first model to utilize on the carmaker’s EV-dedicated modular E-GMP, will start in Europe first in late March, the company said, followed by rollouts in Korea and the United States.

The carmaker said it hopes to sell 160,000 EVs in the global market this year, which is a 60-percent increase from the previous year.

Hyundai Motor's global sales target is 4.16 million units this year, 741,500 units of which would be sold domestically. It hopes to capture 4.8 percent of the U.S. auto market this year, up from 4.4 percent last year.

The Korean carmaker pledged to invest 8.9 trillion won this year, half of which will go toward capital expenditures and 3.5 trillion won into research and development.

It will pay a year-end dividend of 3,000 won per share, though the company skipped its interim 2020 dividend.