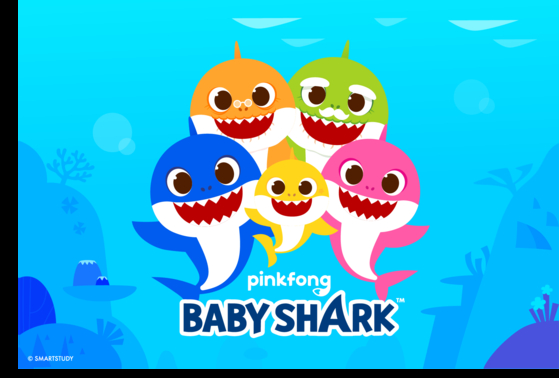 
The Corea Image Communication Institute (CICI) announced on Wednesday that Trot Men, Ambassador and the Secretary General of the United Nations Generation Equality Forum Delphine O, and the popular Korean animation character Baby Shark, are the winners of its annual awards for those who promote Korean culture abroad. 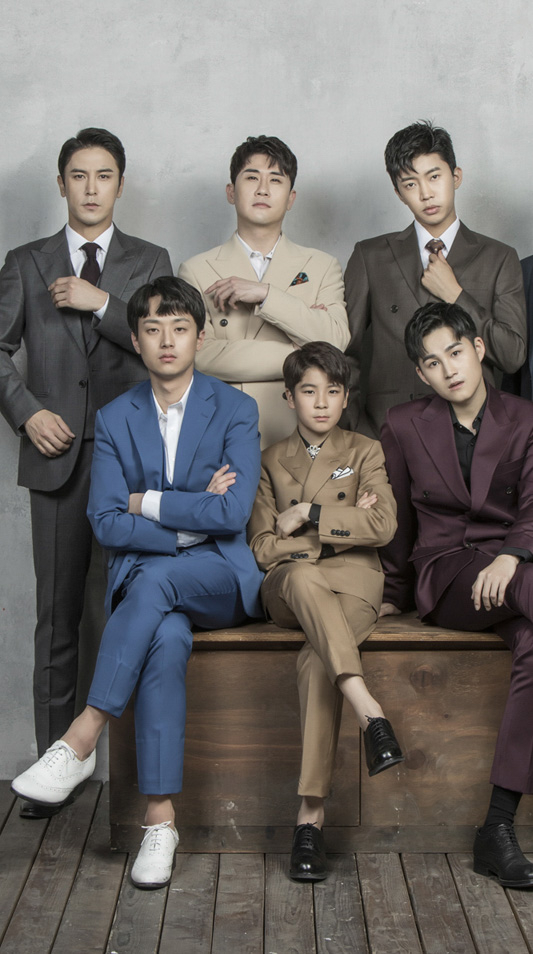 “We are awarding the Trot Men with the Korea Image Stepping Stone Award for gingering up the minds of the public who have become fatigued by the prolonging coronavirus while promoting trot — Korea’s nearly century-old popular music genre — around the world,” said the organization in its statement.

As for the Korea Image Stepping Stone Bridge Award, CICI decided to give the honor to O, who is half Korean and half French, for making Koreans proud of the former member of the French National Assembly and current ambassador and the secretary general of the UN’s Generation Equality Forum.

Globally popular Baby Shark will be awarded with the Korea Image Budding Youth Award for “making all families around the world happy, and also showcasing the boundless potential of Korean-made content by recently becoming the most viewed video on YouTube.”

The award ceremony will be held on Jan. 14, 2021, at the InterContinental Seoul COEX Hotel in Samseong-dong, southern Seoul. 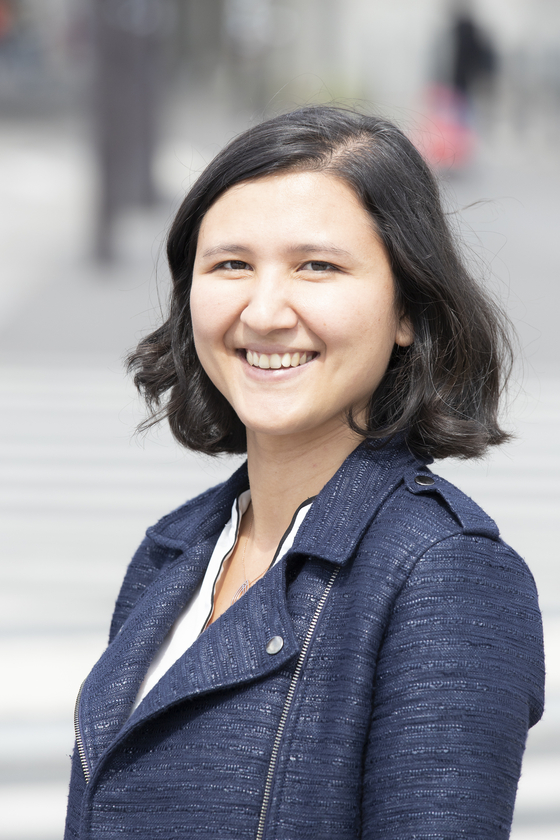 CICI is an organization affiliated with the Ministry of Foreign Affairs that promotes Korean culture abroad and provides research on changes in the international image of Korea. It was established in 2003.

It recognizes individuals, corporations or objects that have raised awareness of Korean culture globally.

According to Choi Jung-hwa, president of CICI, the ceremony will be attended by the trot singers, the Baby Shark team as well as O, who is planning to fly in from France. The ceremony is supported by the Ministry of Foreign Affairs and the Ministry of Culture, Sports and Tourism.